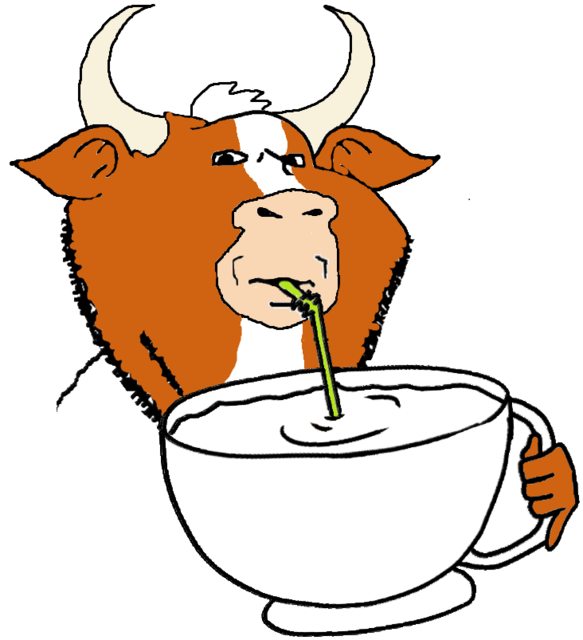 >the Minotaur was a curse upon creation, a foul creature that hungered endlessly for human flesh.
>It was locked away in a great labyrinth which became his hunting grounds.
>hapless individuals were cast into the labyrinth by a cruel tyrant only to be tracked down and devoured by this loathsome beast.