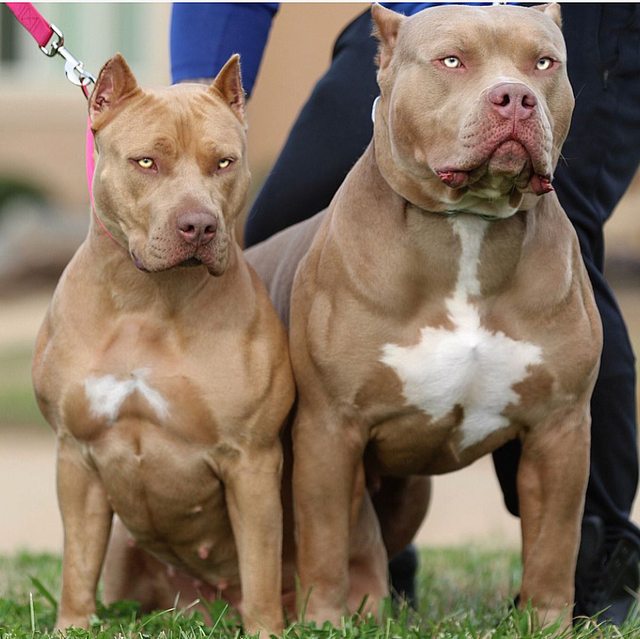 Despite being the 6% of the dog population, Pit bulls are responsible for 68% of dog attacks and 52% of dog-related deaths