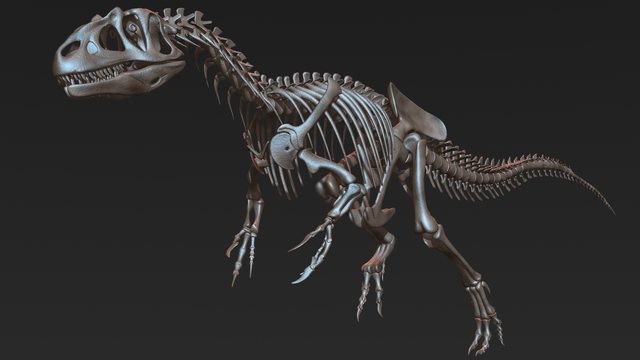 Why are they supinated like he's literally swing dancing? How is he supposed to grasp his prey when his hands can only push it away? If he does not need hands, then why are they so big and with such tenacious claws? Is there any real evidence for such position of the hands, other than the sedimented pieces of dirt that another low-iq glowie mistook for the prints of the Dilophosaurus knuckles?
So many questions, so little answers.

(At least they are no longer bird-like crippled, which can already be called progress in the glowies "brain activity".)