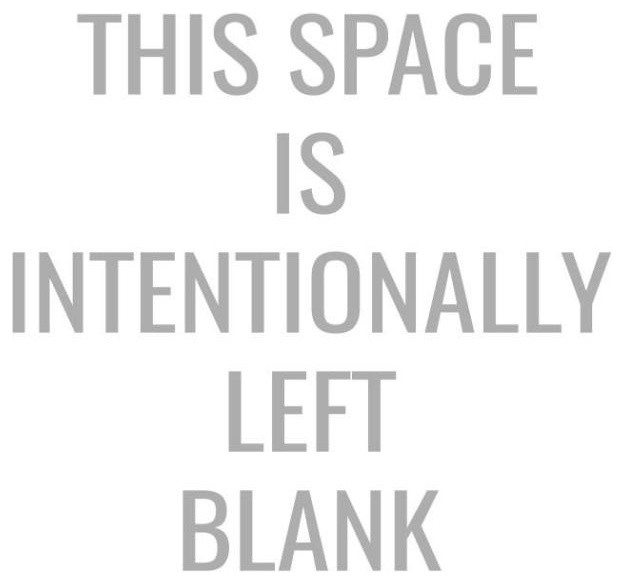 What animal would be most unpleasant to get raped by?