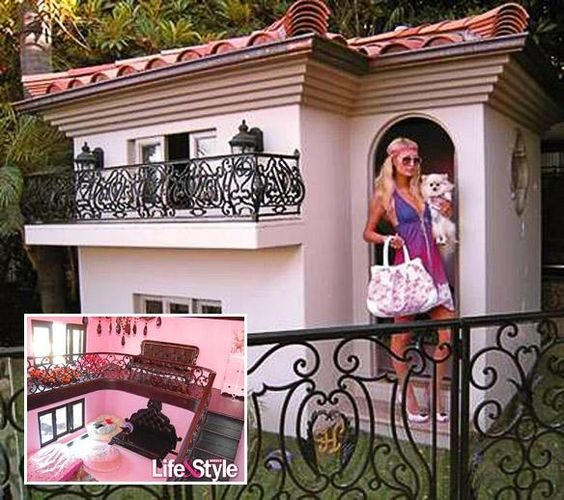 For me, the reasons for why we own pets came from utilitarian and symbiotic reasons. Dogs were domesticated wolves used for hunting and defense, while cats were autonomous pest control. But I really don't get why people "love" pets. They go retarded for them. So much that some would buy them mansions. I've heard others say that pets are better than people. We have the Crazy Cat Lady stereotype. If there is dogshit in the middle of the road and I accidentally step on it I get furious but everyone sides with the dog.

I just don't get it. Any scientific explanations?