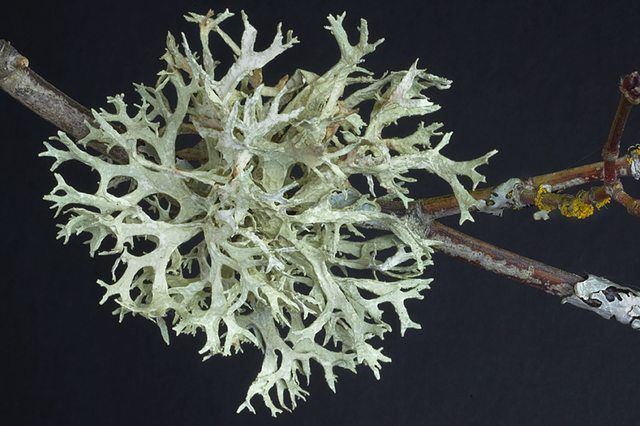 I'm a mycologist on the west coast, who specializes in fungal sexuality and genetics in the context of breeding. I do work with fungal biotech and applied mycology, and also consult for my state's and national, poison control regarding toxic mushroom ingestions.