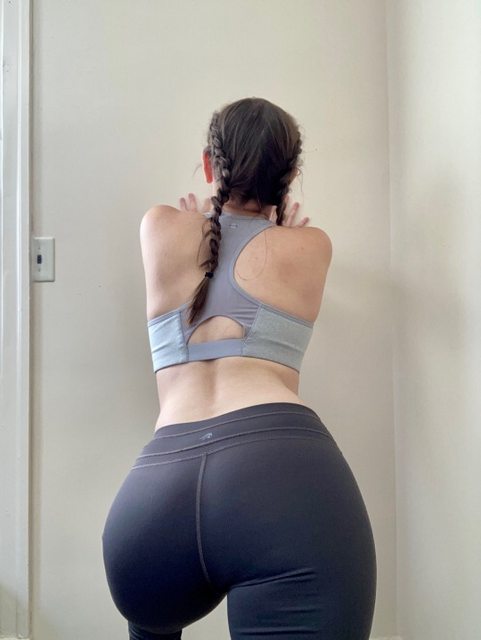 Anybody else sick and tired of the self-righteousness of activists who lobby against horse slaughter houses in the USA? I've eaten horse numerous times while abroad. I've watched a horse get slaughtered Halal style and eaten that horse after it was butchered (not muslim but I was in a muslim country). I see no reason why we as American's should not have the freedom to slaughter, sell, and consume horse meat if we want to.

There is a controversy where BLM (Bureau of Land management not black lives matter lol) is auctioning off wild horses to people, some of which then sell them to slaughter houses in Canada in Mexico because the USA is under a tyrannical system where horse slaughter is de-facto illegal. Pigs are smarter than horses and dogs and the same people crying over horses being eaten eat pigs and cows and all other types of animals. The wild horses in BLM land are over populated and they need to manage the heard. How is this not the most efficient way to do so?

I am very opposed to veganism but they are the only people with a leg to stand on when opposing horse meat. I'm sick of these hypocrites. Fuck off. In America we don't have access to nearly as wide a range of protein sources as other nations because of our retarded foot taboos. "Don't eat liver!" "Don't eat horse!" "Don't eat tongue!"

Give me one logical reason animal agriculture in general should be allowed but we shouldn't slaughter and eat horses.

Allow for horse slaughter in the USA! Allow for horse meat in your state! This tyranny and hypocrisy cannot continue. We have a right to chose our sources of protein.

Pic unrelated... just to get people into the thread lol