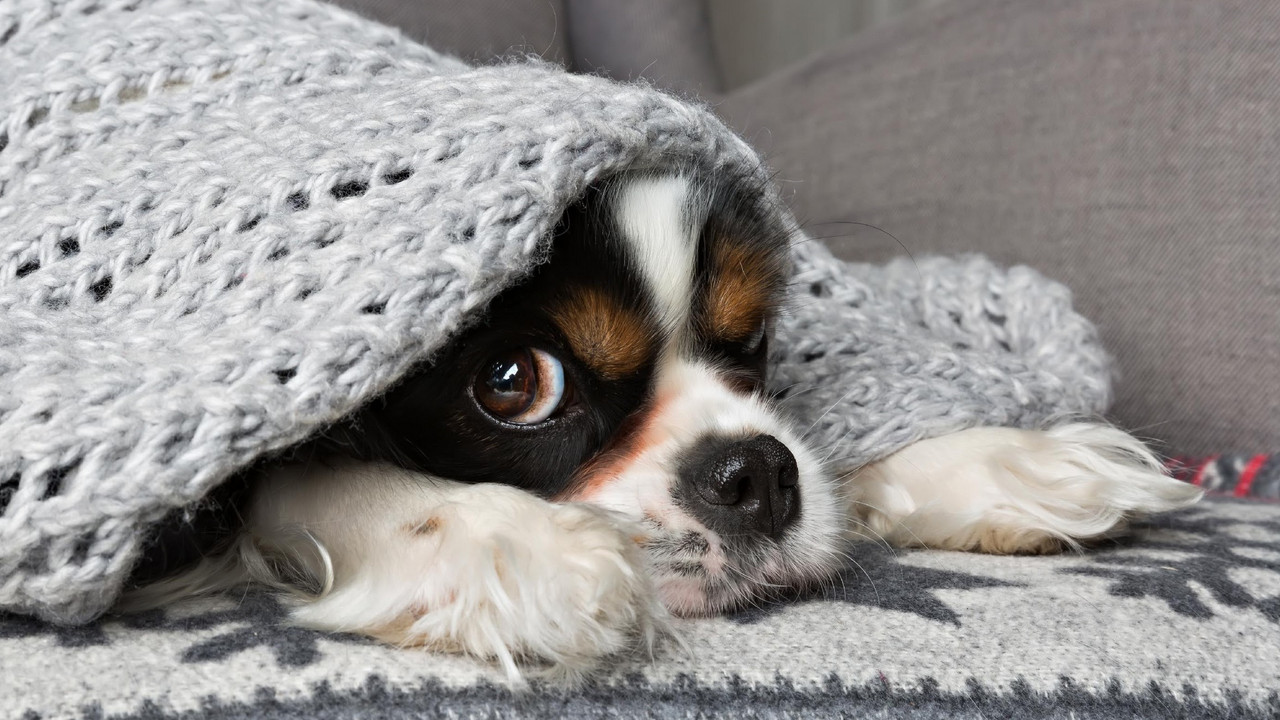 When my dog, Sanchez, was recovering from a slipped disc in his neck, for a short time he was on some of the same medication that my mother takes for her back pain — gabapentin and tramadol. Fortunately, his acupuncture treatment was very successful at relieving his pain, and he was off of drugs pretty quickly. In addition to pharmaceutical drugs, psychiatric drugs have also grown in popularity for the 4-legged population.

An in depth article in Salon reported the results of a survey taken of insured Americans:

“One in five adults is currently taking at least one psychiatric drug. Americans spent more than $16 billion on antipsychotics, $11 billion on antidepressants and $7 billion on drugs to treat attention-deficit hyperactivity disorder (ADHD) in 2010. And according to a recent study by the Centers for Disease Control, 87 percent of people who visit a psychiatrist office leave with a prescription.”

With the July 4th holiday coming up in America, veterinary practices are expecting their busiest week of the year. People are seeking anti-anxiety drugs for their fireworks phobic dogs and cats. (Incidentally, the busiest day of the year for shelters in the U.S. is July 5th, as sound sensitive dogs left outside during fireworks escape, seeking safety and quiet.)

One in seven dogs has an anxiety disorder that has been treated by a veterinarian. Reconcile is an FDA-approved just like Prozac, except it comes with a beef-flavor and is chewable. The company “Lilly” funded a study in 2007 that reported 17 percent of American dogs have separation anxiety.

Clomicalm by Navartis was also recently FDA approved for pets. The active ingredient duplicates the active ingredient in Anafranil. Novartis claims that it helps calm dogs with separation anxiety. Their website says, “CLOMICALM”  has been shown to be effective when administered in combination with behavioral modification techniques for the treatment of anxieties and stereotypies (obsessive compulsive disorder).”

Herein lies the problem. The majority of people want their dog’s anxiety problem solved, and solved quickly. And it’s so much easier to give their pet a pill rather than try behavioral solutions. While veterinary behaviorists may prescribe anti-anxiety medication, they only do so in combination with behavioral treatment. But, behavioral treatment often takes time, and pet parents would often rather solve the short term problem now than invest the time to solve the problem long-term.

Salon also interviewed Nicole Cottam at Cummings School of Veterinary Medicine at Tufts University who had this to say,

“50 to 60 percent of the people who come to the Tufts clinic want drugs for their dog, cat, or bird. Most of our clients don’t call or come back after the initial appointment, unless it’s to get refills. When people leave with a prescription and behavioral exercises, they tend to only use the pills.”

Also, there are many alternative choices. When we first launched Through a Dog’s Ear, clinically tested sound therapy for canine anxiety issues, we joked about a tag line called, “Just Say NO to Drugs.” Humans hear sounds between 20-20,000 Hz. Dogs hear at least twice as high, sometimes all the way up to 55,000 Hz. Since a dog’s hearing is their second strongest sense (after smell), it’s not surprising that dogs  respond to music clinically tested to calm their nervous system. For thousands of dogs, the sound therapy has helped calm them instantly, even those with severe anxiety issues who formerly had jumped out the window during fireworks.

For others, there are desensitization tools combined with training protocol by world-renowned trainer Victoria Stilwell. The goal is to change your dog’s association with the “bad thing,” i.e. fireworks, thunderstorms, construction sounds. Yes, that can take some time. But, the natural remedy again has worked for thousands of dogs. And you’ll save yourself a trip to the vet every July 3rd.

Other natural remedies include anxiety wraps, pheromone sprays, and calming caps. I highly encourage anyone with an anxiety ridden dog to try all of these natural solutions (and combine them as needed) before putting your dog on a doggie downer.