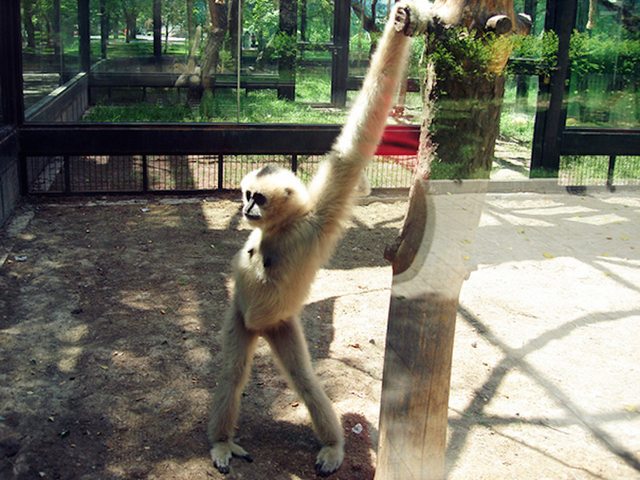 So I enjoy discussing hominid evolution with people because it's something I think about quite a lot and it fascinates me that people were once wild animals. Whenever I try discussing things with my brother, however, he continually mentions that the "Out of Africa" theory has long been debunked by anthropologists. However, when I ask him to link me an article or research to read, he just tells me to google it and it's everywhere, but I can't find anything that actually suggests the "Out of Africa" theory is bogus. My understanding of human evolution is
>hominids evolve in a specific region in Africa
>eventually, common ancestor of homo sapiens and Neanderthals/Denisovans migrates out of Africa and into Eurasia, with some remaining in Africa
>homo sapiens evolves in Africa and replaces previous hominid populations
>homo sapiens migrates out of Africa, where some breed with Neanderthal populations already existing in Eurasia
This still makes a lot of sense to me, but I don't want to continue to believe some outdated theory if there is proof it is untrue. My brother insists that the existence of primates in every part of the world means that hominids did not evolve in Africa, but this sounds retarded to me. Any anons know what research/article he is referencing or what alternative theories exist?