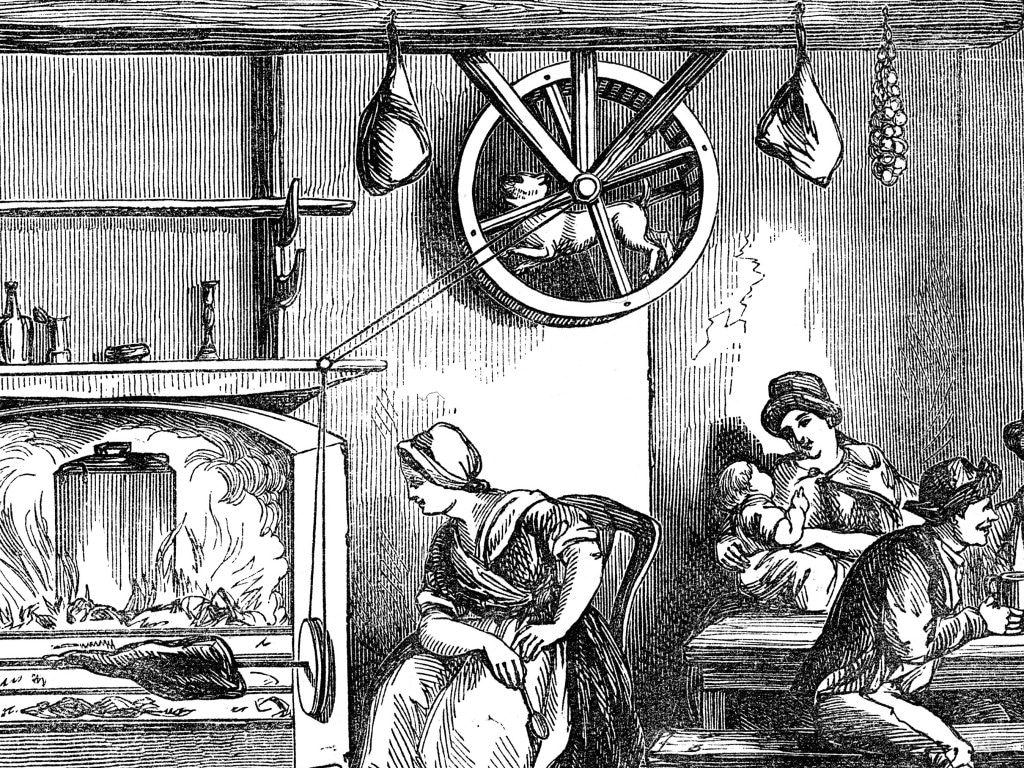 Today there are so many dog breeds and new ones emerging all the time thanks to cross-breeding and modern technology, but initially, this was not the case. While the development of specific dog species has been around for some time, there were fewer options originally. Today you will find that many extinct dog breeds are likely the ancestors of your pup at home.

Before the origins of the American Kennel Club in the late 1800s, dogs didn’t have defined breeds per se, and it was common to identify them by the jobs they were intended to perform. Today, thanks to the AKC, there is a purebred dog pedigree registry in the United States, making it easy to identify new breeds and characteristics. The AKC also simplifies making new mixed breeds an ideal process as these characteristics can be isolated to mesh with others in creating the “ideal” dog.

In the past, though, breeding consisted of isolating and reinforcing particular DNA linked to behaviors that made the breeds better, more efficient working dogs. Working dogs were bred to be fast swimmers or good trace trackers. It wasn’t until later on in the history of domesticated dogs that they were produced for the sole purpose of companionship.

Dogs of the past varied in appearance and characteristics far more significantly than the present dogs as the options to blend mixed breeds were more limited. But where did the dogs come from in the present day? Here are five extinct dog breeds with an intriguing back story. How many are you familiar with? Do any sound familiar to your dog at home?

Also known as the Comox Dog, the Salish Wool Dog is one of two breeds native to the United States. Common to what is now known as British Columbia and northern coastal Washington, the Coast Salish people bred these long-haired dogs for their fur and kept them separate from other breeds to prevent intermixing. The dogs had diets that consisted primarily of raw and cooked salmon, which was locally caught.

Why go through all the trouble? In this area of the United States, there were no sheep, and while there were wild mountain goats, their wool was tough to collect. As a result, the Coast Salish people took to their dogs.

Eventually known for their unique style, the Coast Salish people of this area took advantage of these dogs’ beautiful coats to create “Salish” blankets and coats.

The Salish Wool Dog was best known for its long, white, wool-like hair that could be sheared and used for blankets. To maintain the dog’s hair’s quality, they were often kept confined to islands off the coast.

Just like sheep, the dogs were sheared annually in late spring to early summer. The fur was collected and mixed with other materials to create a blanket. Some of these materials used included bits of mountain goat wool, bird feathers, and plant fibers.

The Salish blankets were highly valued items and thought to be as valuable as slaves during their time.

Continuing the list of extinct dog breeds is the Moscow Water Dog, also known as Moscow Retrievers, the Moscow Diver, or by its Russian name, “Moskovsky Vodolaz.”

It was initially created by the Red Star Kennels, a Soviet breeding program designed to produce military dogs. Following World War II, there was a significant lack of working dogs in the Soviet Union, and the Red Star Kennels cross-bred what they had available — plus some imports.

The Moscow Water Dog was a mix of the Newfoundland, Caucasian Shepherd Dog, and East European Shepherd, but the gentle giant-ness of the Newfoundlands did not win out in this genetic lottery. The breed was supposed to become water rescue dogs for the Soviet navy, but it turned out to be aggressive and want to bite their rescuees rather than help them.

As a result the breed was discontinued, and the last Moscow Water Dog was seen sometime in the 1980s.

The ancestors of the modern-day Coton de Tulear (Bichon-family), the Coton de Reunion, is a breed with a wild history. Their name represents where they came from: the remote African island of Reunion in the Indian Ocean, approximately 500 miles east of Madagascar.

These dogs were said to have survived a pirated shipwreck in the Indian Ocean and swam across the Malagasy channel to Madagascar. In Madagascar, they eventually began breeding with the local working dogs, and the present-day Coton de Tulear was born. With the Suez canal’s creation, the Malagasy channel usage ceased, causing the eventual extinction of the Coton de Reunion.

The Bichons (as well as the Poodle and Briard) are descendents of an ancient European breed, the Barbet. A small, short-haired descendent of the Barbet, the “Bichon Tenerife,” was introduced to the Canary Islands by the Spanish. The Tenerife gave rise to the modern, Mediterranean Maltese, the French Petit Lion Dog and Bichon Frise, the Italian Bolognese, the South American Havanais, and the Coton de Tulear.

The Tenerife, now extinct, was introduced to the Indian Ocean Islands of Mauritius and Reunion by sailors in the 16th and 17th Centuries. The breed acquired a long, cotton-like coat (perhaps the result of a single mutation) and was known as the “Coton de Reunion.” The Coton de Reunion, a valued possession, accompanied merchants, officials, and pirates on their voyages.

The Coton de Reunion is extinct, but its descendent, the Coton de Tulear, appeared at the pirate and slave-trading port of Tulear, Madagascar, during the 17th Century.

The Coton de Tulear would later grow to gain recognition across Madagascar and eventually become known as “The Royal Dog of Madagascar.” Madagascar’s ruling tribal monarchy controlled the breed tightly, and to this day, you will only find the breed as pets of socially high-ranking Malagasy and Frenchmen.

Most dogs originate from a working dog ancestor. Whether it be military, hunting, or herding purposes, dogs served a purpose in their owners’ lives that was more than as just a companion. One of the most bizarre and lesser-known tasks that a dog has been bred to do was the Turnspit Dog’s responsibility.

Although this breed quickly joined the list of extinct dog breeds due to advances in technology, the Turnspit Dog’s was created solely to run on a wheel, or turnspit, that served as a rotisserie function in cooking. This task was known to be overly strenuous, and as a result, often required multiple dogs working in shifts to get the job done.

Because of their work nature, these dogs were known by many other names, including the Kitchen Dog, the Cooking Dog, the Underdog, and the Vernepator Cur.

With the invention of more convenient kitchen appliances, the Turnspit Dog’s demand in the kitchen rapidly declined, inevitably leading to its extinction. Due to its short tenure and not considered highly useful, there were not many records of this breed that were kept.

It is also believed that they did serve one other purpose, which was to be taken to church to serve as a foot warmer. In history, Queen Victoria was known to keep retired Turnspits as pets of her own.

The St. John’s Water Dog, also known as the St. John’s Dog or the Lesser Newfoundland, originates from modern-day Canada and is likely an ancestor of the present-day Newfoundland. Their actual genetic makeup isn’t known but is assumed to be mixed with Old English, Irish, and Portuguese working dogs.

Known to be highly adored by fishermen, the St. John’s Water Dog was famous because of their excellent temperament and efficient working skills. Their name leaves no room for a lack of understanding of their love for the water. Their coats are also water-resistant, making them the perfect companion to fishermen.

This breed would later be bred for its temperament. Although it is now one of the extinct dog breeds, it still lives on in many homes as it is an ancestor to the Golden Retriever and Labrador Retriever, and not so surprisingly, the Newfoundland.

The medium-sized, strong-build of the St. John’s Water Dog is familiar to the Labradors and Retrievers of today. Sometimes you will see a white patch of fur on the chest of Labrador Retriever mixes today known as a “medallion.” The medallion is an apparent transcendence of the St. John Water Dog as they were known for their classic tuxedo markings.

Mark Webster is the co-founder at DogFoodHeaven.com. His aim? Simple. Cut through the jargon and help you make the right decisions for your furry four legged friends! 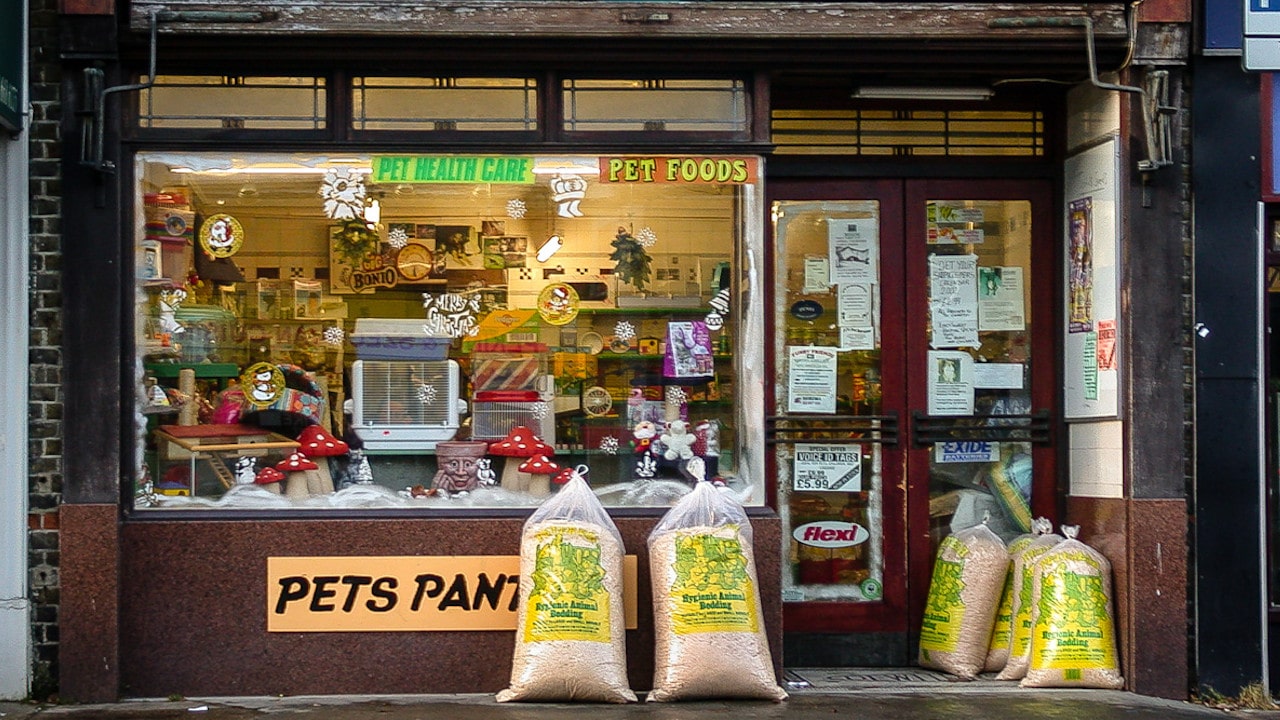 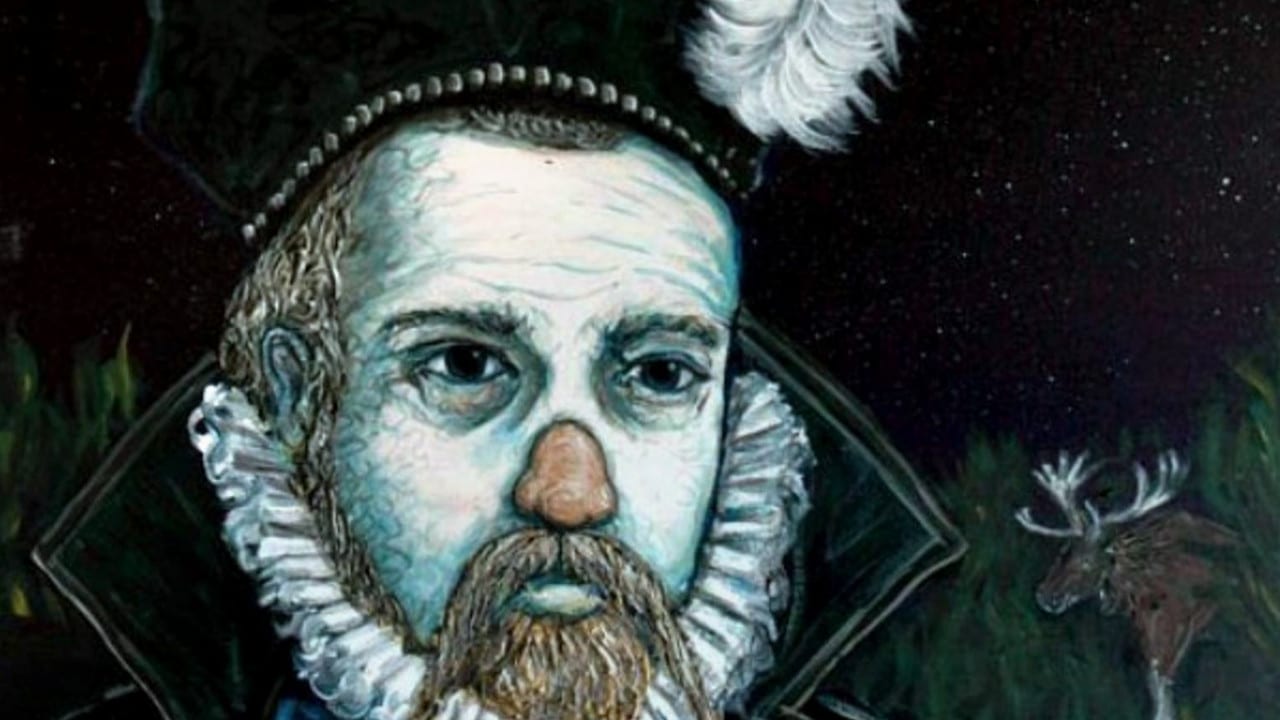 13 reasons to get a dog in your early twenties