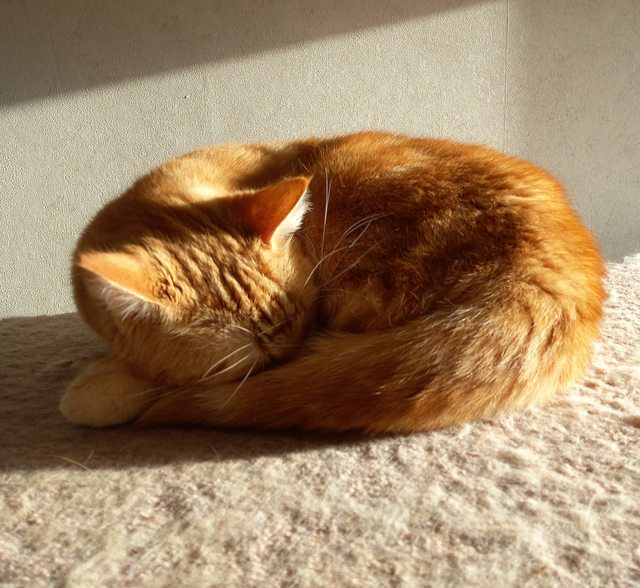 >yes, I would eat a cat or a dog
>no, I would not eat my own pet cat or dog
Why is this such a difficult concept for v*gans to understand?