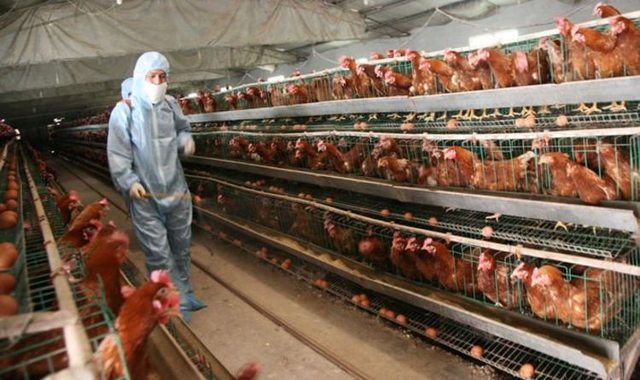 Over 99% of animal products come from factory farms like this one.

So if a human was less intelligent than a pig would it be okay to turn her into bacon?