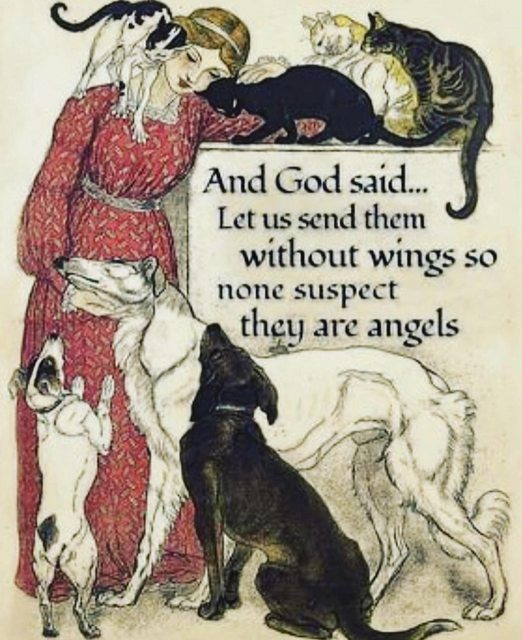 What's the best animal to have as a pet (you can't say human)? I would say dogs, and specifically border collies: https://www.youtube.com/watch?v=omaHv5sxiFI&t=2s