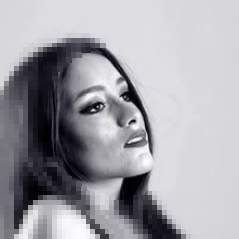 What is the most cat-like dog breed?

>can not ever be successfully domesticated, is pretty much wild and aloof
>will constantly disrespect your house and just callously walk over everything
>tries to dominate you, sometimes even aggressively (pouncing at you, etc.)
>has a high predatory drive that can not be easily brought down
>will almost get pissed at you if you try to touch him out of nowhere
>steals your food even if you try to train him not to