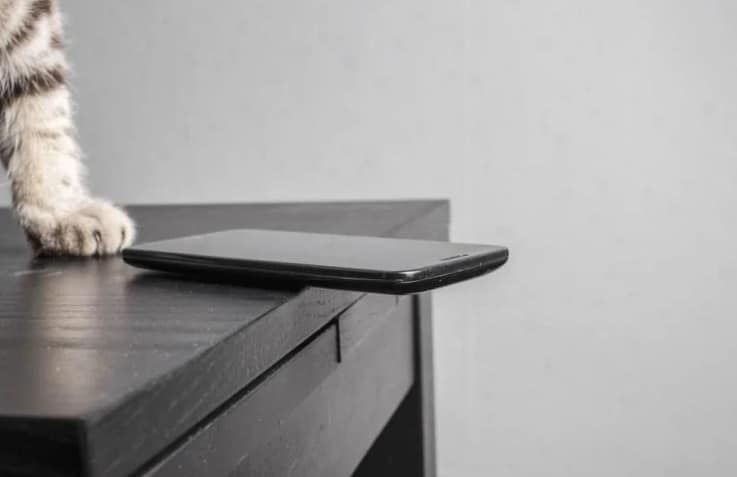 I love my cats tremendously. They’re all adopted and all very special little snowflakes. I often wonder out loud how in the world anyone ever walked away from them at the shelter. Then one of them swats my chapstick off the table and watches it roll under the refrigerator with ZERO emotion, and I think “Oh, now I get it.”

To say that cats enjoy knocking shit off of tables, bookshelves, and counter tops is a severe understatement. They absolutely LIVE for it. They’re addicted to it like Donald Trump is addicted to his fake hair. Once they spot something that isn’t nailed down, it’s like they turn into zombies–MUST. KNOCK. TO THE FLOOOOOR.

If you’ve ever wondered what exactly is going on in that little kitteh brain of theirs when that paw is cocked and ready to strike, you’re in good company. I decided to look into it, and the answer is almost as adorable as they are.

Exhibit A: the crime in progress.

Here we see a very typical kitty knocking shit off the table, as kitties do. Notice his completely nonplussed facial expression and zero fucks given about what the item actually is.

According to veterinarian Dr. Ellen Whiteley, this seemingly rude behavior stems from the fact that your cuddly cat has the instincts of a vicious predator.

“‘Toying’ with prey is a common behavior in feline hunters,” writes Dr. Whiteley. “When your cat nudges a small, stationary object with her paw, she’s practicing the same behavior. Your cat’s instincts tell her that paperweight or knickknack could turn out to be a mouse.” Being the fat little food vacuums they are, no cat will pass up the opportunity for a quick snack, so they give it a nudge just to make sure. When it turns out to be your wallet and not a mouse, they quickly lose interest.

The other reason is that cats are unapologetic attention whores.

“…once a cat learns that knocking something to the floor will bring humans on the double-quick, she may actually do it on purpose to get your attention, particularly if she feels that a meal is long overdue,” writes Dr. Whiteley.

So how do we get cats to stop knocking shit off the table?

Knowing exactly why cats engage in this frustrating behavior is key to avoiding it. If your cat wants to practice her predator skills, give her some toys that can be chased, pounced on, and yes, swatted. That’ll keep her from looking for shit to destroy. Maybe.

The only other tip Dr. Whiteley had was to take remove the temptation entirely–which means you’ll have to stop leaving your stuff all over the place. “Anything that won’t survive a trip from whatever surface it’s on to the floor should be put somewhere else or surrounded by a cat-proof barrier, such as putting porcelain figurines in a glass-front case rather than on open shelves.”

You can also try museum wax, which is used in museums to keep ornaments in place. Try it out on some less precious objects first to see if it will survive the cat swiping. 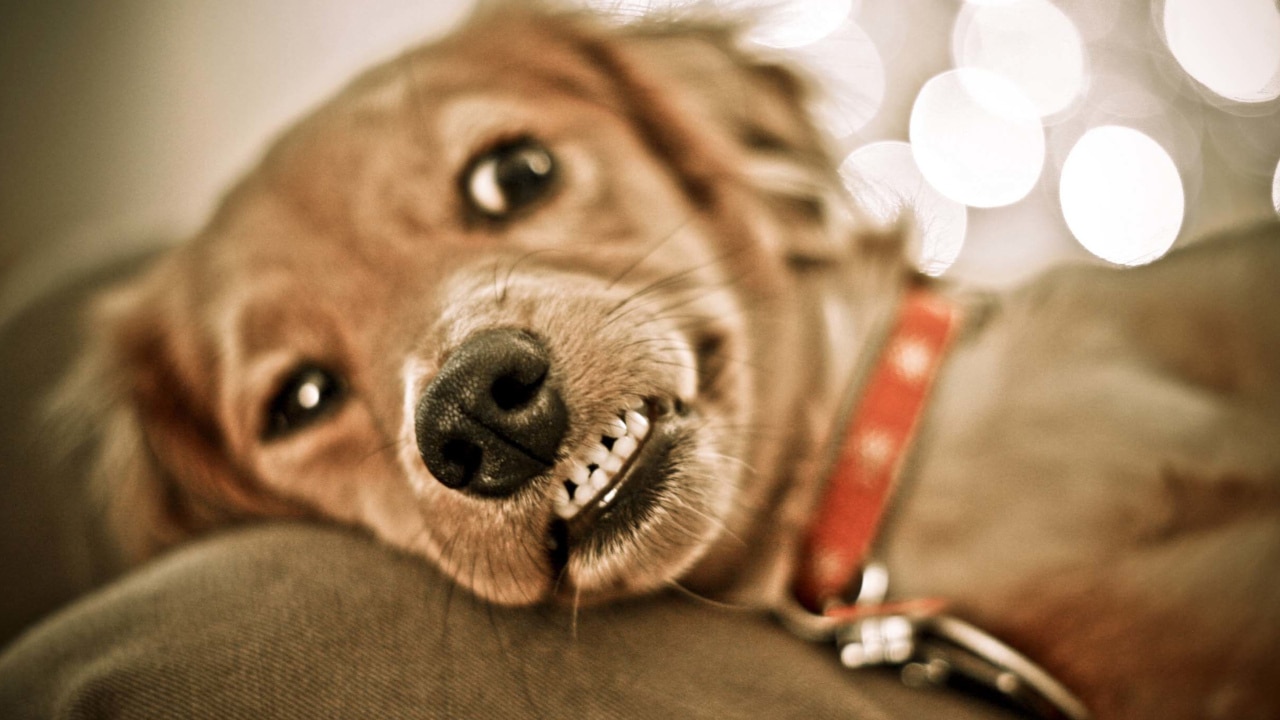 13 most prevalent dog illnesses & how to prevent them 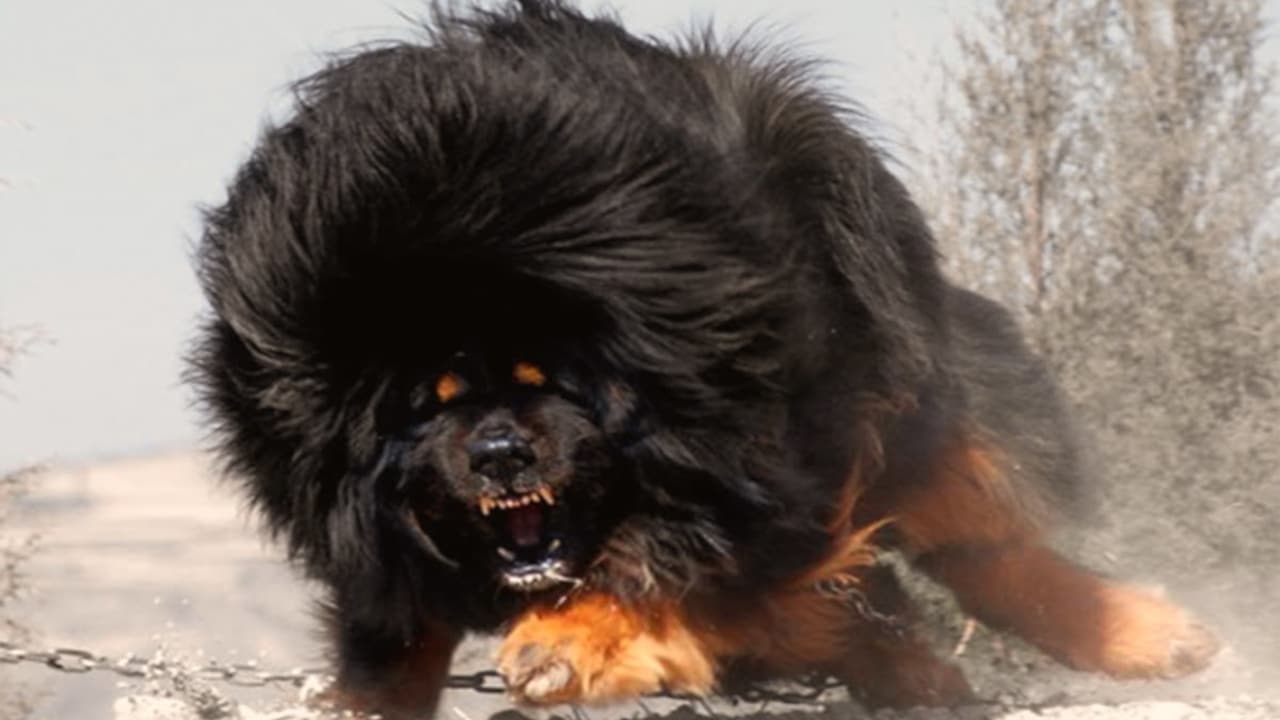