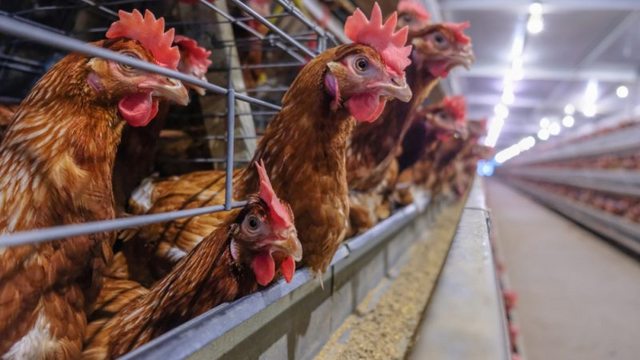 Meat eater here,
I am kind of getting sick of this hypocrisy.

If you care about an animal enough to not want them to suffer, you should also care about an animal enough to not see them die.
Taking any other position because of your feefees is insanely stupid and makes you look like a useful tool.
Animals either have NO RIGHTS, or FULL RIGHTS TO PRESERVE THEIR PERSONHOOD.
I am on the side of "No Rights", personally, because I am an egoist.

>B-but they don't live as long in the wild!
Animals barely ever reach their average age in the wild before getting slaughtered, but let's follow that argument really quick. You want to preserve animal welfare?
Then don't half-ass it. Let them live a happy life on a pasture, and have them die to age-related issues. Sure, this would collapse the meat industry, but you DO care about animals, right?

>B-but what about pets??
The value of a pet is determined by your personal relationship with that individual animal, not the entire species.
The species itself, e.g. dogs, people should be able to consume it with no moral or legal repercussions.

>S-so you are okay with animal torture and rape??
Firstly, animal torture isn't even always a bad thing if we consider science/ medical experiements to be torture.
If you are concerned about animal torture creating psychopaths, you can argue for outlawing it. Just don't use empathy as an argument.
As for rape, I don't really give a fuck what you do behind closed doors. That being said, laws regarding animal rape (and even drawings) are extremely laughable, especially when the dog or horse or whatever doesn't even mind that much.

Serious replies only, if you're not willing to engage with my arguments because you think I am being contrarian or hyperbolic, then do me and yourself a favor and just hide this thread so no one's time gets wasted.