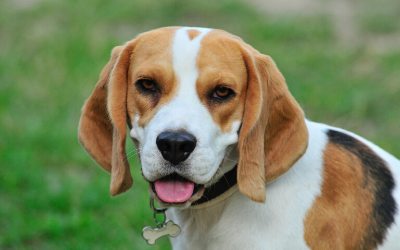 Reminder dog lovers, if you got knocked out and went unconcious your dog wouldn't hesitate to eat you.