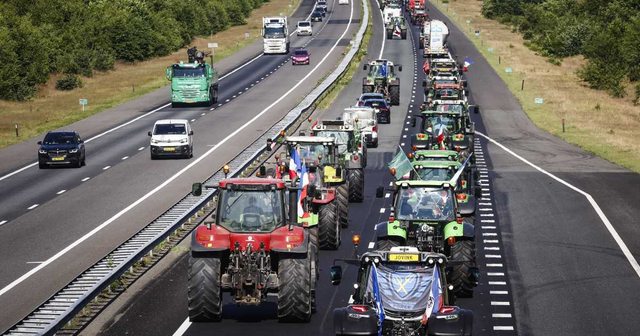 Reducing pollution Is a noble intent for a myriad of reasons, why are there people here still angrily lashing out pretending it's all a scam? Even if our meddling in earth's climate is negligible, not having air that smells like shit and garbage everywhere is still something worth the sacrifice.