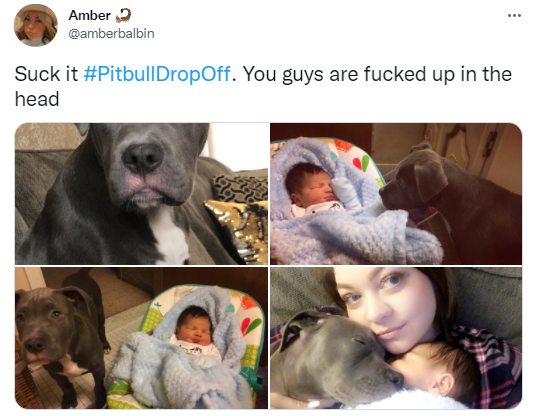 Anyone else notice that the pitbul defender meme is primarily targeted at women, and (no suprise) it's mostly women that have fallen for it? Pitbulls weren't a fad among hipster women a decade ago. They were almost exclusively a black or mexican male phenomenon, and they mostly bred them to fight them. Then a transition happened, and the image of pitbulls was re-arranged. They became "harmless little babies hated by ignorant bigots". That's not a coincidence, how why who did this?