5 extinct dog breeds with an intriguing back story

Today there are so many dog breeds and new ones emerging all the time thanks to cross-breeding and modern technology, but initially, this was not the case. While the development of specific dog species has been around for some time, …

END_OF_DOCUMENT_TOKEN_TO_BE_REPLACED 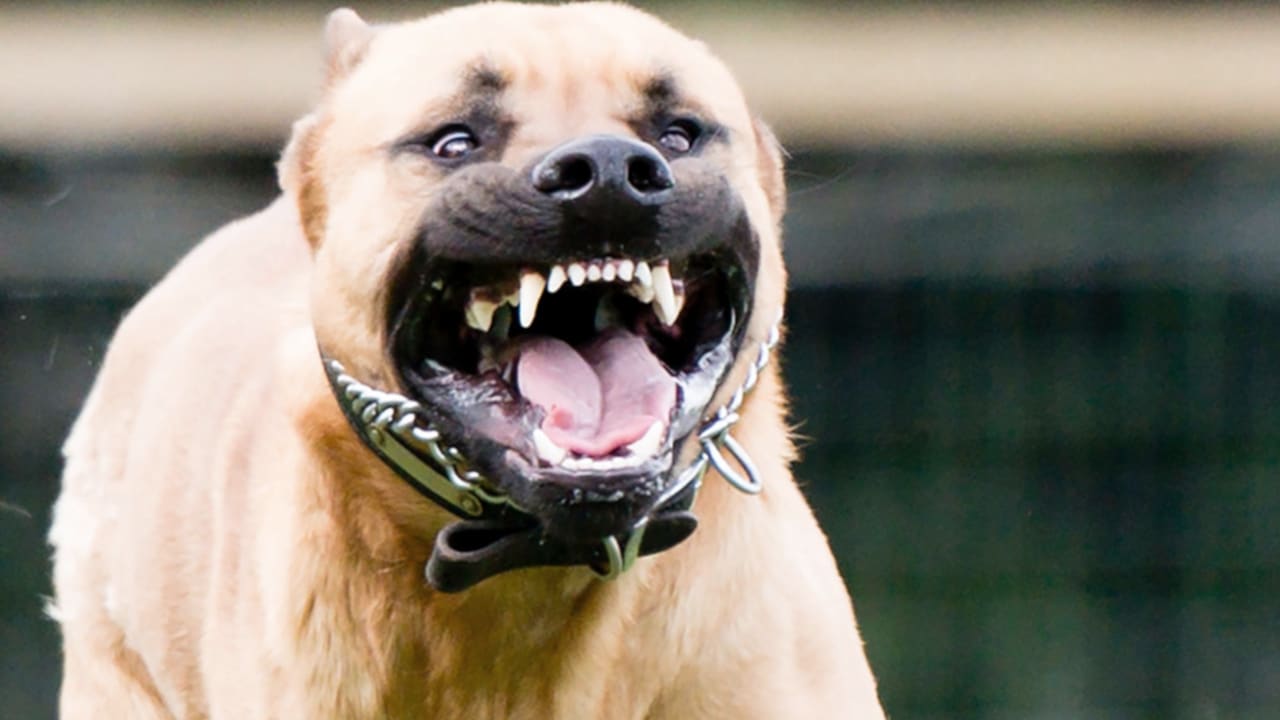 Even the cuddliest and most well behaved pit bull can turn on its humans for no or little reason — like an unexpected sound, or a bout of boredom. They’ve even been known to eat their own owners for a snack, like when Virginian police discovered two pit bulls in the forest casually eating their dead owner’s rib cage (after killing her). In fact, The View from a Drawbridge looked at the data and put it like this: “the cold hard facts are these: Pit bulls and close pit mixes caused 3617 of the total number of dogs attacking humans in fatal and disfiguring cases. That’s 69% of all such attacks by all breeds.”

The Pit Alert is an automatic news alert about these pit bull attacks as they happen.