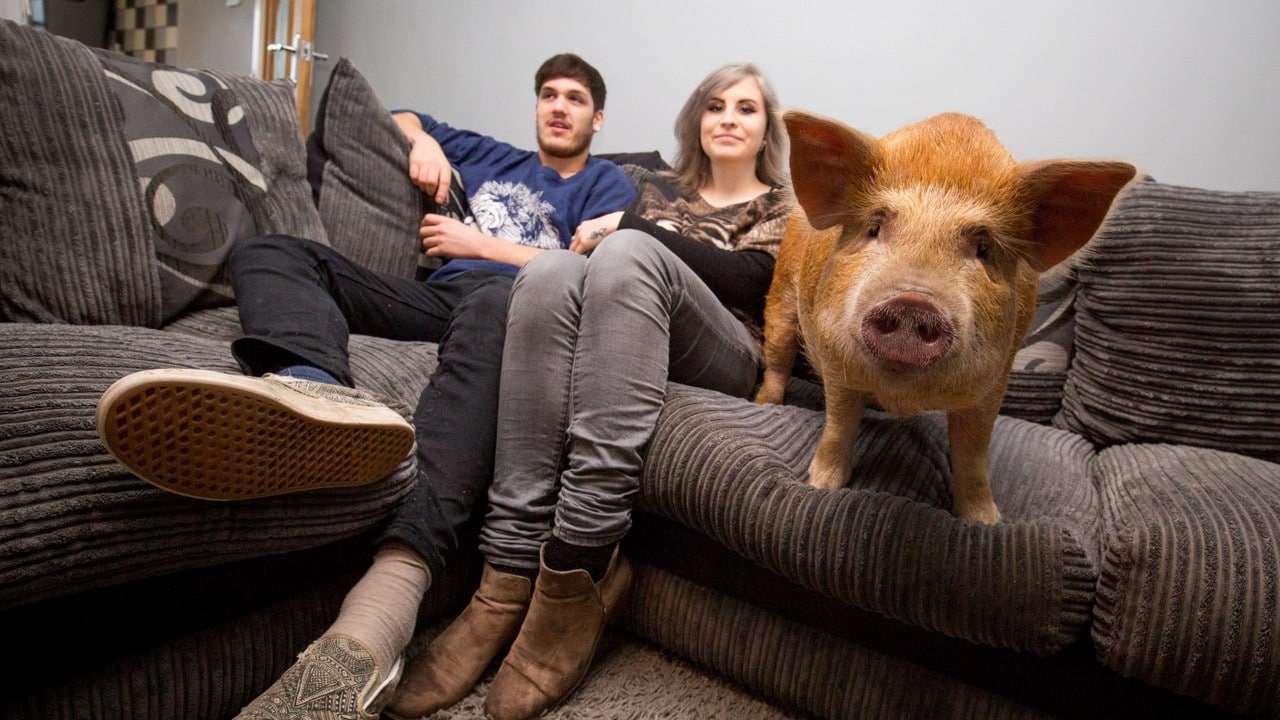 Do you know anyone who always seems to see the glass half empty or half full? Then you know pessimists and optimists. It makes sense because you interact with humans. But did you know that pigs are capable of being either optimists or pessimists as well?

A new study, with the results published in the journal Biology Letters, notes that humans definitely aren’t the only species to demonstrate these kinds of complex personality traits.

“This finding demonstrates that humans are not unique in combining longer-term personality biases with shorter-term mood biases in judging stimuli,” says the study, explaining that pessimism and optimism stem from the way humans process information depending on their mood. For instance, if we’re feeling negative already, we’ll see situations in a much more negative manner than we would if we were in a good mood. The scientific term is “cognitive bias,” and it happens in animals a lot more often than we previously thought.

In the study, researchers probed 36 domestic pigs by studying how they behaved in an area with an unknown object. Tests were available to confirm how the pigs acted when it came to proactive and reactive behavior. In humans, proactivity is often linked to extraversion, whereas reactivity is linked to neuroticism. I can tell you a thing or two about neuroticism, for sure.

The pigs’ cognitive bias was also tested, as the scientists tried to get them to recognize that one bowl in their pen had chocolates and the other coffee beans, both coated in sugar so the pigs couldn’t tell until reaching the bowls. The bowls’ locations were changed over and over to continue testing the animals. Before the tests, however, the pigs were divided into roomier and more comfortable areas and less comfortable areas to keep them in a more pliable mood to test the effects of pessimism and optimism.

“These results suggest that judgment in non-human animals is similar to humans, incorporating aspects of stable personality traits and more transient mood states,” the authors of the study wrote.

It’s an interesting experiment, to say the least, and shines some light onto why animals may behave the way they do. One thing’s for sure: It seems we may have a lot more in common than we previously thought.