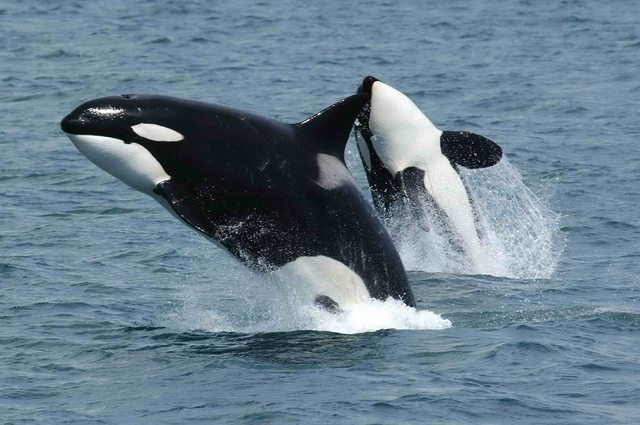 "No fatal attack on humans has ever been documented."

>31 July, 2022. Five flee sinking sailboat after orca ‘intervention’ off Sines.
>31 July, 2022. Second incident, a smaller sailing boat sunk, en-route from Lisbon to the Algarve, with two men on board.
>1 November, 2022. Pod of seven orcas SINK a sailing yacht in 45 minutes by ripping a hole in the hull and swimming off with the rudder before terrified crew flee on life raft off Portugal.

It's only a matter of time. They have been sinking boats. Even if orcas don't hunt humans for food, sooner or later someone's gonna drown.