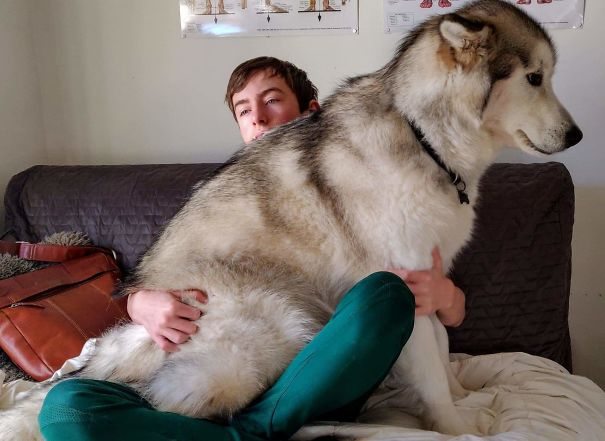 >My dog
>Goes 6 months between baths, smells neutral or good even when wet. Could skip baths entirely but it helps during shedding season
>Is cuddling with me right now
>Isn't totally obedient but isn't malicious either
>Easy and cheap to cook for, only other person I know who likes organ meat, chuck, rice, carrots, etc as much as I do
>Very friendly with most people, has only helped my social life
>Encourages me to carefully plan my future
>Shits in a distant corner of the yard where I don't have to smell it
>Happy to spend time with me but is polite and frank about it when she wants space
>Likes going outdoors
>Easy to carry 65lbs, mostly fluff
>Doesn't like hearing gunshots but doesn't care if I have guns
>Only horny for a week and a half out of the year

>My girlfriend
>Bathes daily, smells terrible if she doesn't use 5 different scented products and re-apply throughout the day or actually exercises
>Has been playing league of legends for the past 3 hours
>Is extremely submissive but is also malicious
>Nags me into getting uber eats at least 4 times a week
>Actually cost me friends by being a bitch to them
>Tries to push me into hasty decision making
>Clogged the toilet last night
>Gets angry instead of just leaving when she's done cuddling
>Hates going outdoors
>Keeps saying she feels unsafe because I own "nothing but machine guns"
>Hard to carry, 130lbs mostly thighs and belly
>Horny nightly

Should I dump my girlfriend and get 2 more dogs? It's almost not worth it.