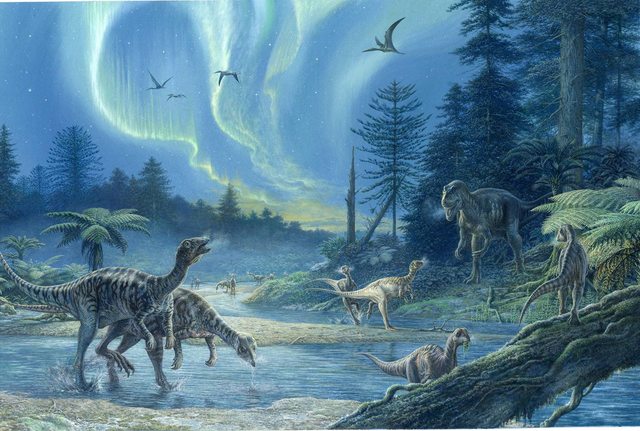 Let's review, shall we:

- Almost all had ONLY scales (literally the entire fossil record)
- Were NOT warm-blooded (Grady et al. 2014)
- There is STILL no evidence of feathered dinosaurs outside of china except for Archaeopteryx and apparently Ornithomimus (though there are other claims).
- NOW Utahraptor scales have been discovered (whoopsie!)
- Modern soientists are NOT to be trusted as they publish shit paper after shit paper, so black twitter ain't havin' no trust the experts™ (see: the replication crisis - ongoing)
- The chinese dragon bone trade's history of fraud is NOT a hallucination or to be ignored. (no, china will never be a superpower)
- YES, paleontologists have been fooled by it before (Qi et al. 2014)
- No specart isn't science (cope, seethe, dilate, etc.)