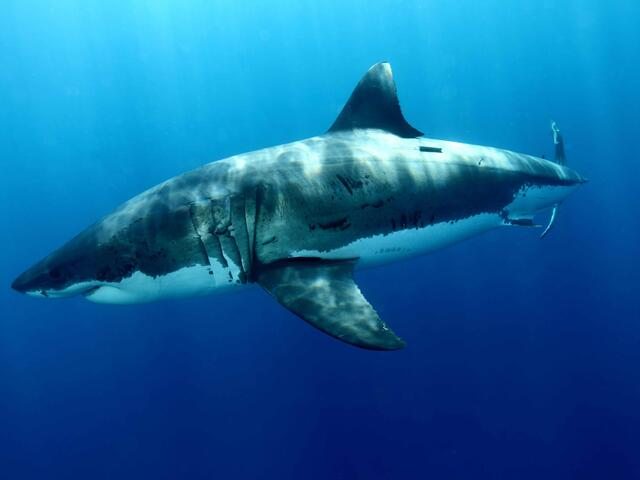 >It thought you were a seal!
>Well you were in its territory
>sharks don’t even like the taste of people
>it was scared
>well you shouldn’t have eaten the fish that this species of shark doesn’t even predate on
>the metal in your kayak tricked him into thinking that he should flip over your boat and bite your leg off
>the diver shouldnt have been there. How would you like it if someone went into your bedroom moving your stuff around?

When will it ever end? All of this bullshit science coming from documentarians and conservationists to try and protect the pitbull of the sea. What’s worse is that they’re now encouraging young impressionable idiots to swim with them unprotected by cages because sharks apparently stopped being dangerous with the advent of the Discovery Channel and Animal Planet in the 90s. This has to be up there with one of the most infuriating animal topics for me personally, it drives me fucking insane and it is unironically dangerous.