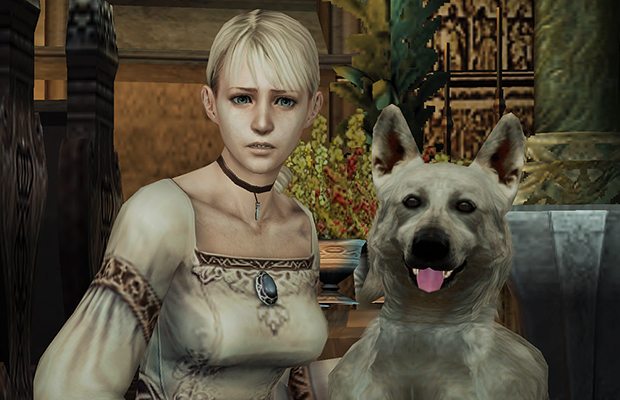 I care more about animals than people. Why am I like this?