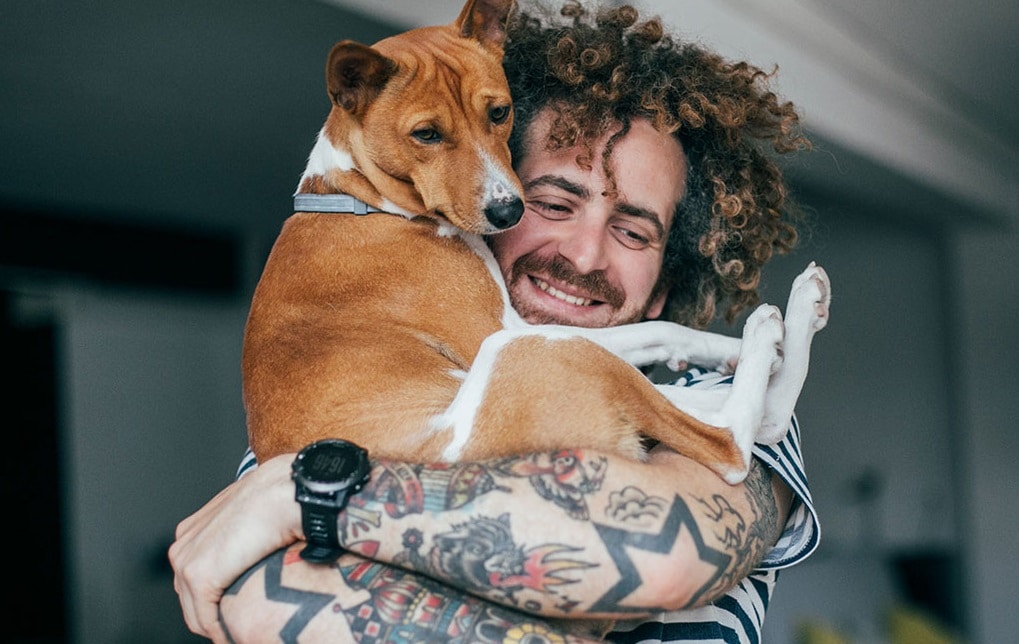 I’ve had intense anxiety for as long as I remember. When I was 11 my mother was called into the office of my middle school and given a stern talking to from the nurse as I sat on a shrink-wrapped cot, the nails of my fingers buried into my palms from worry that both the nurse and my mother knew I wasn’t really sick.

The nurse scolded my mother for allowing me to be coddled. I had been coming down to the nurse’s office regularly. And truth be told, I was rarely sick, I just couldn’t handle being around my peers for long-stretches of time. For me, constantly being around other people was like slowly drowning, despite knowing how to swim. You think you know better, but your lungs are still filling up with water.

As I got older my anxiety only increased. There was talk of OCD. One therapist suggested I should be tested for Borderline Personality Disorder. Finally, a kind woman I began seeing sophomore year of college suggested I adopt a dog in order to calm my nerves.

“You know, when you’re ready,” she told me while scribbling notes in my file.

Two weeks later I would see a black lab German Shepard puppy up for adoption and within the hour I had paid and signed the papers for her. I wasn’t ready to own a dog and definitely was not financially stable enough to own a pet, but I adopted her anyway because I was young and selfish and, most importantly, lonely.

At first, the puppy only increased my anxiety. Whether she was chewing my computer wires that were costly to replace, or pooping over every square inch of my apartment, I wasn’t sure I could hack it.

How could something that was supposed to bring me peace make me feel like my life was actually falling apart? I considered giving her away to a family who had the time to devote to her, but I firmly decided that I had tried to give her a home — and I would give her one.

Slowly, but surely, we got potty training down. She started answering to her name when I called. One night, I sobbed over a plate of Chinese food with my dog by my side, licking my hand the entire way.

Owning a dog when you have anxiety is like having a furry reminder that the world is not about you. They remind you when they’re licking your hand. They’re reminding you when they love you no matter how badly your face is broken out, or no matter how much you feel like staying in the entire weekend just to binge Netflix. Because dogs have a way of making you see beyond yourself in everything you do.

When you walk your dog, hell yeah you’re going to be making eye contact with that other guy with his dog. It is just what you do. Dogs force us to be social in a very nuanced but safe way. Everyone loves saying hi to a dog. Everyone tolerates socializing with its owner. In this way, it made me get really great at making small talk. It also got me really used to the idea of just quickly saying hello to someone.

Before my dog I had the nasty habit of never compromising with people and most of all I was unable to see beyond myself. If you’ve ever picked up another being’s shit, you understand how quickly it can humble you. Not only did I suddenly have a best friend who would literally lick away my tears, I had a reminder that life is just full of shit you have to clean up.

I’m not sure if I can pin-point an exact moment when I realized my dog saved my life, but I think it began to wash over me as weeks turned into months and I stopped wondering what this earth would be like without me on it.

When I say my dog saved my life, I do mean it in the most dramatic and literal sense. She came into my life when I felt hopelessly chaotic — before I had a plan, or a sense of purpose, or even the drive to carry on. The thing about dogs is they force you to be kind to yourself because they’re loving you totally and completely for exactly who you are.

My dog saved my life because she taught me that I was worthy of both giving and receiving the love I had always craved.

Los Angeles based writer who has appeared in VICE and Hobart Pulp.

Prozac for pets grows in popularity… How sad is that? 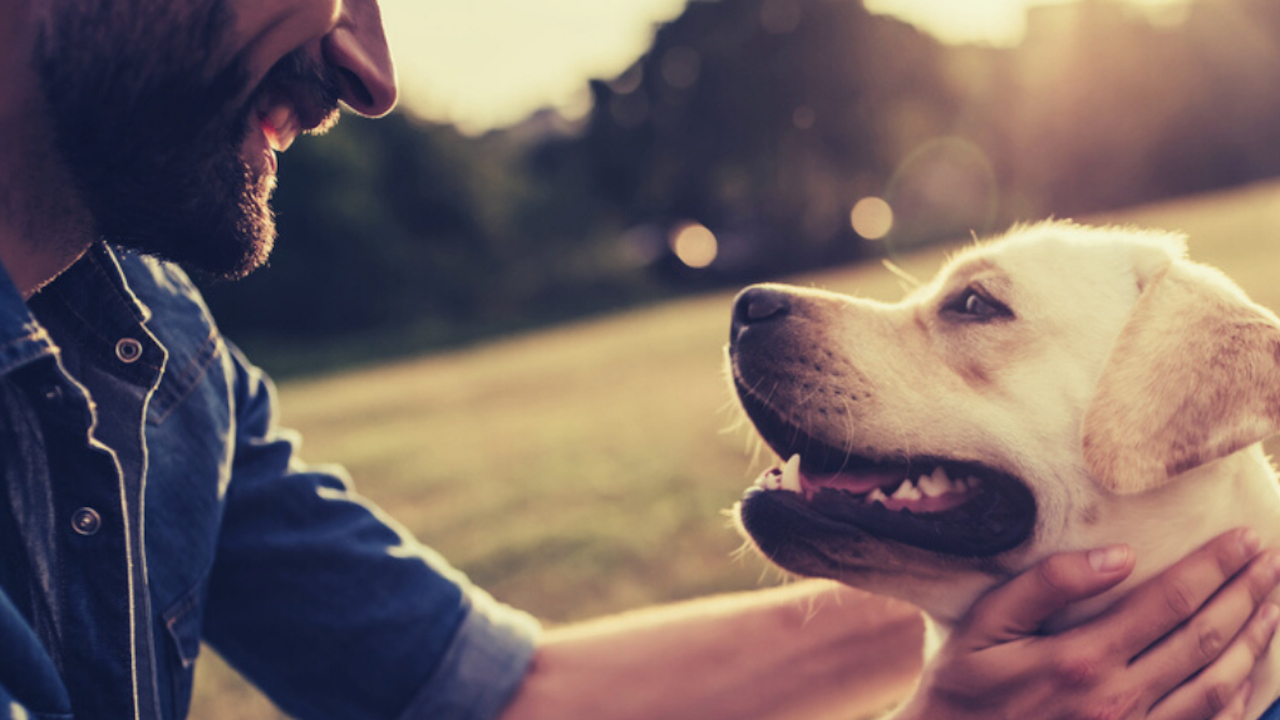