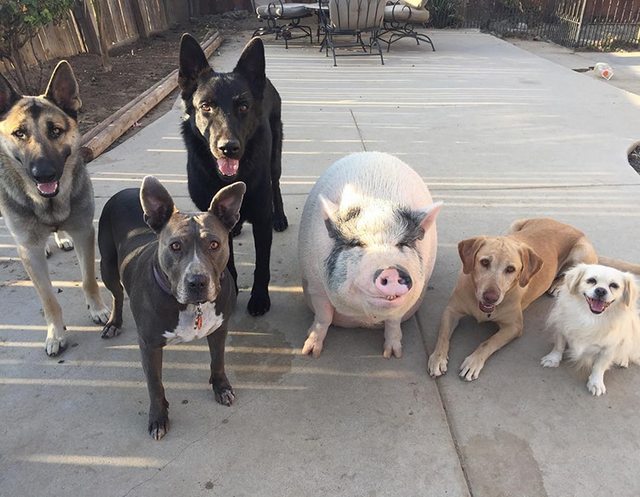 Have you ever wondered why humans have so many traits that diverge from primates, that actually make no sense, and are even terrible? For instance, horses sweat excellently despite having hair, so the only explanation for humans losing their hair is handwaved. "sexual selection". What of our fat layer? "maybe we spent considerable time evolving in cold water and haven't found out yet". What about rich eyelashes? Surely it must have been sexual selection, that just never happened in other apes. Everything, surely, was sexual selection. Why is our skin so thick? well, uh, whale people, almost? Come on man!

Or what about our noses with cartilage structures that have no analogies among apes? Even with our reduced jaws, an ape like us would surely have a flatter nose rather than a snout. Where are the bearded and maned great apes? There are maned pigs, horses, but no great apes with a mane like man, who we are to believe lost all his hair but enhanced these decorative features. "Surely it was sexual selection". And why do we have such a pathological affinity for snouted and furred creatures? In many people, especially light skinned ones, you'd think sexual selection would create a dog-man, and centuries of mythology glorifying the dog-man seem to agree. Does our primitive consciousness still lust for an early form - far too distant to apes to be plausible?