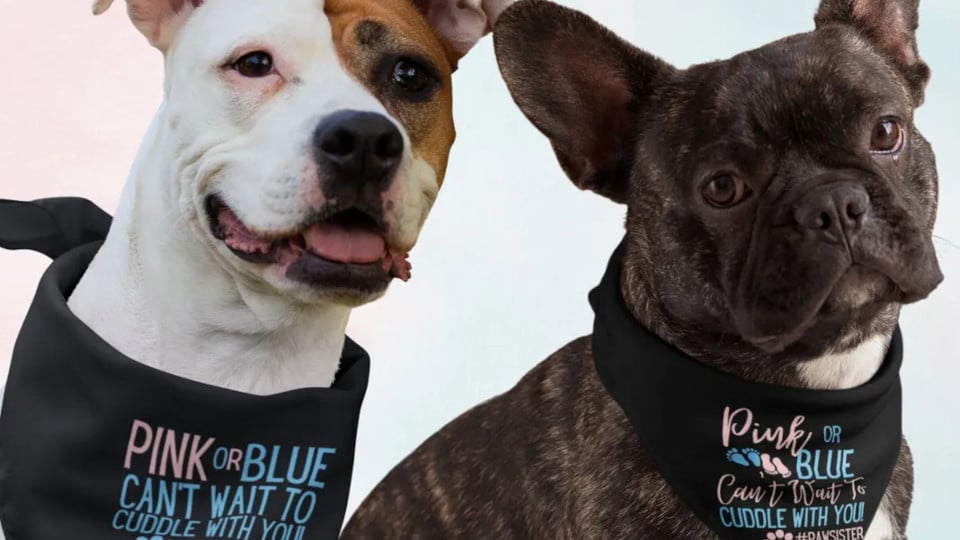 You may think it is of little importance when you gender your pet, but such a seemingly casual decision to flout all modern gender science could have far reaching consequences. Let's go beyond the obvious "why would you do such a thing to an important member of your family?" -- and fully explore the conversation, including its potential societal impacts.

First, let's be clear on something. Pets cannot speak for themselves. They cannot tell you that they are being misgendered. It’s important not to make assumptions about what gender your animal is based off of its sex, which is another thing entirely from its gender.

As science has shown us in recent years, sex and gender are separate things and in no way intertwined. The sex of your pet is irrelevant. The only time you need to concern yourself with the sex of your pet is when you spay or neuter it. (And this begs the question of whether or not we can ethically perform operations on our pets without their consent at all.)

Animals have diverse genders just like humans -- just as readily as they enjoy their diverse sexualities. There are in fact gay animals, trans animals, queer animals, and even animals capable of changing their sex altogether all willy-nilly-like just because they can and they are f a b u l o u s.

If you disagree with these basic and scientifically founded presuppositions, know that you are standing against the right side of history. Know that you are flouting common decency just to "own" the "queers." You belong in a gaybashing movie set in some hick town in the 1950s.

The New York Times: Can Animals Be Gay? (Yes)

So if you love and care for your pet (and we trust you do!), it is important not to misgender them. Try to give them a gender-neutral name instead and calling them gender neutral pronouns like they and them. Gender researchers have painstakingly put together a humongous list of gender neutral pet names for you to choose from!

Also, it’s an important way to practice getting rid of gender norms all together.

Because gender is a spectrum. We need to get used to using gender neutral terms so that we never make incorrect assumptions about a person or animal ever again. Stop gendering your pet because it’s not fair to the animal, which is in your care and which trusts you 100% to do what's in their best interest. If you can't commit to such a small act granting such an outsized benefit, why did you take an animal into your care to begin with?

Gender neutraling your pet also an excellent way of preparing yourself to view the world differently (and more fabulously). Just because you see someone who looks stereotypically male or female doesn’t mean that they are. Everyone is somewhere in between male and female (remember: spectrum) or perhaps even something else altogether, so it’s really important to not make assumptions about the people and animals you come across.

One little word change to improve the world a hundred-fold. Now that's a golden rule we can all strive for.