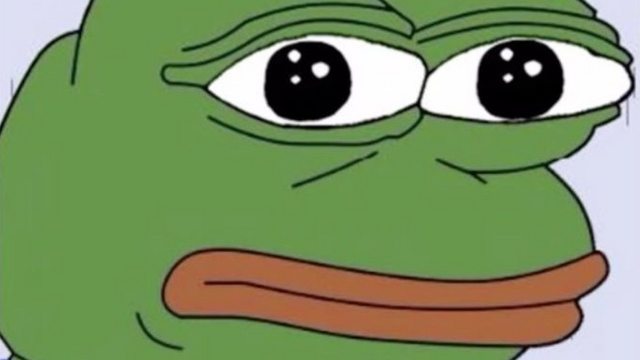 Farming is terrible for soil. Vegans are big peepeepoopoo heads. Eat the byproduct of flora and fauna