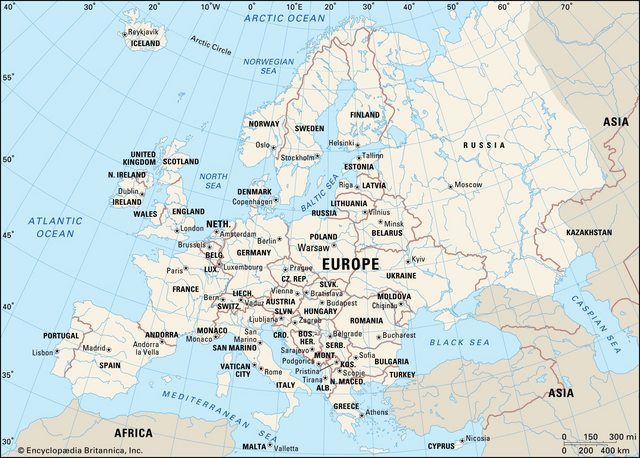 Most zoos organize animals by region they live in. But what can you really do with a European section? Most of their wildlife have identical counterparts in North America far more iconic that it would be redundant to keep both copies, or more exotic ones in Asia. Europe really lacks any uniquely European animals.

What are some distinctly European animals that you'd put in a Euro-themed zoo section?