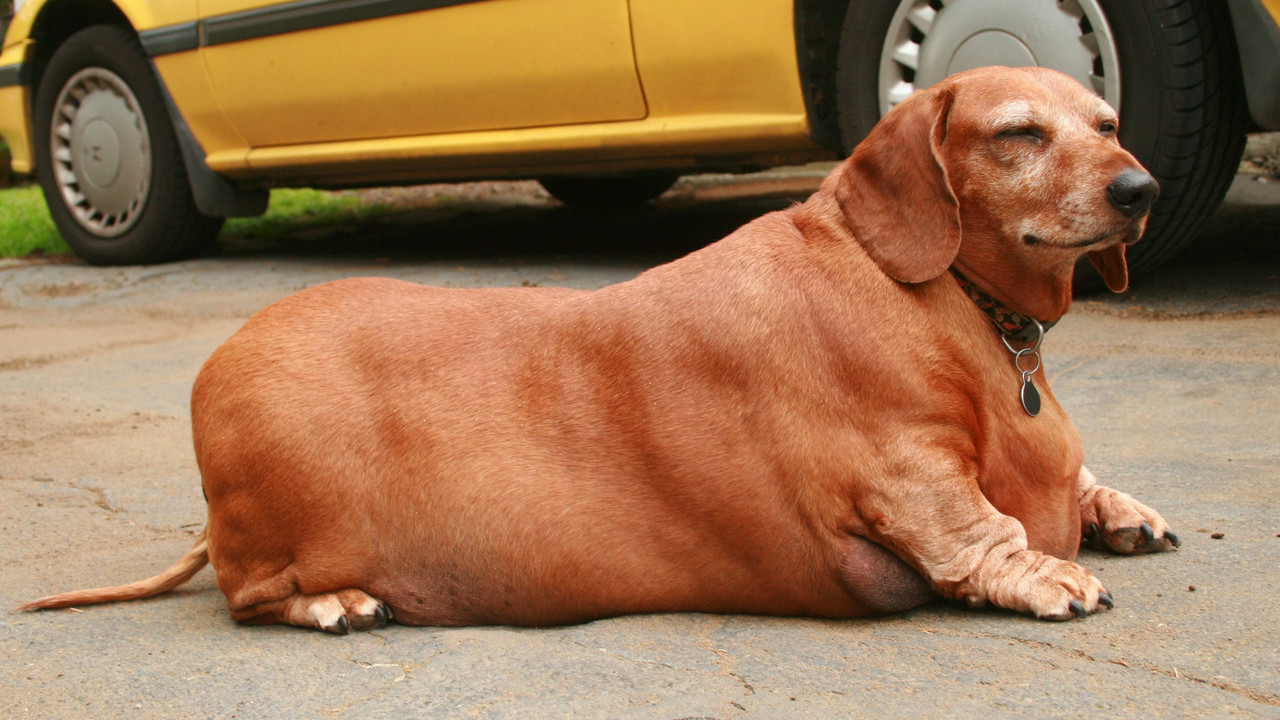 I just returned from walking my dogs. We passed another Labrador who was, without exaggeration, at least 75 pounds overweight. Seeing his stomach practically touching the ground and hearing him pant every few steps broke my heart. His person appeared very caring, but letting his dog get that overweight is not love, it’s abuse, in my opinion. It is our responsibility as dog owners to keep our dogs healthy and fit.

According to The Association for Pet Obesity Prevention (APOP), an estimated 93 million US dogs and cats are overweight or obese. That means that over half the nation’s dogs and cats are now overweight. This cost pets years of their lives and owners millions of dollars.

APOP reports the following as the primary risks of excess weight in pets:

How do you know if your dog is overweight?

Apparently, this is not often an easy discussion for veterinarians to have with clients. Loving dog owners often take it personally and are offended when told their dog is overweight

I’m not a veterinarian, but my personal suggestion: If you can’t see a waistline on your pet, they’re overweight. And if you can’t feel ribs (as suggested by Janet Tobiassen Crosby, DVM: "With gentle fingertip pressure, you should be able to feel your pet's ribs easily. If you can only feel cushioned body wall, your pet is carrying too much weight"), you probably can’t see a waistline.

One of the reasons that seeing the overweight Lab broke my heart was because I knew his life would be shortened due to obesity. In addition, he clearly wasn’t in good enough shape to enjoy many activities with his person.

Similar to people, the main causes are a poor diet and overeating. Unlike human adults, dogs are not responsible for their obesity, their people are.

If I left out a five pound food for my dogs, I’m quite certain that they would eat all the food in front of them, even after they were full. I give them enough high quality food for them to be satisfied, feed twice a day (as free feeding is another cause of obesity), and keep their amounts consistent.

We train daily, so the amount of treats they receive during training are deducted from their mealtime kibble.

How to keep Fido fit

Go for quality walks together. If you have a solid recall, find places to hike off leash together. The smells are stimulating for your dog, and the exercise will benefit both of you.