There really is a subreddit for everything. I recently came across r/TalesFromThePetShop and delved into a very deep internet hole of pet shop stories told by employees ranging from the hilarious to the horrifying. And of course, this being the …

END_OF_DOCUMENT_TOKEN_TO_BE_REPLACED 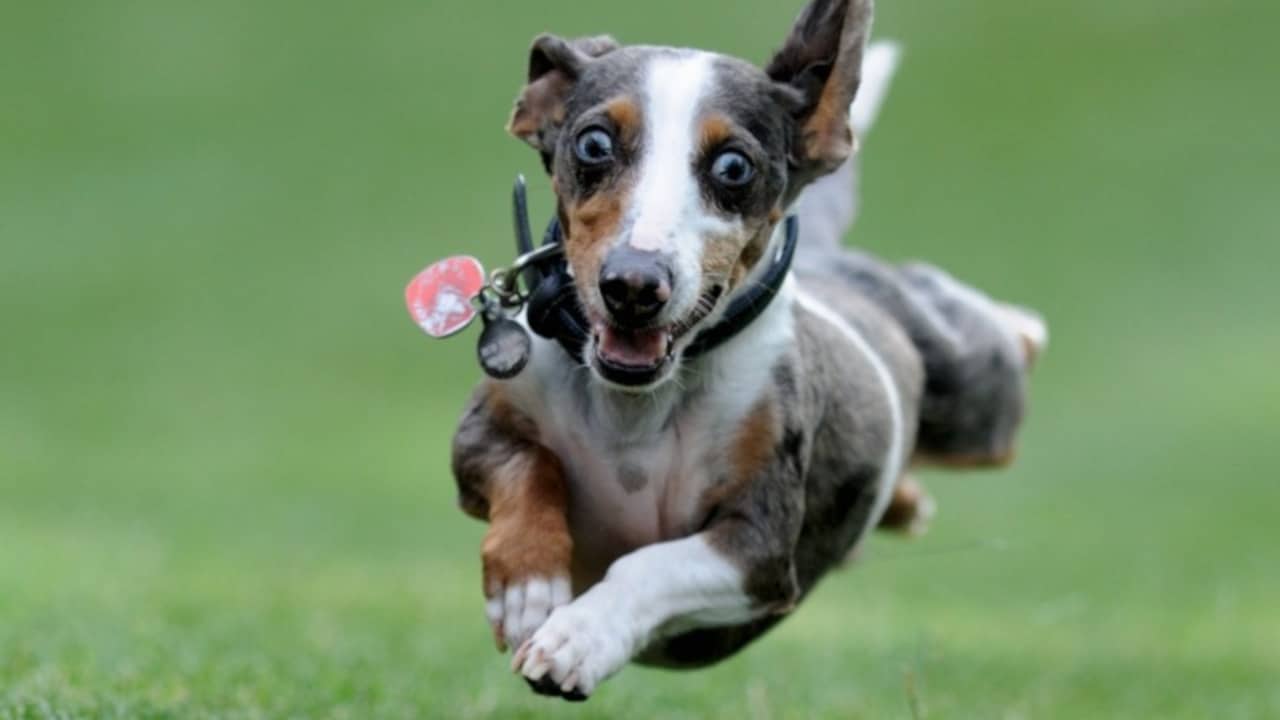 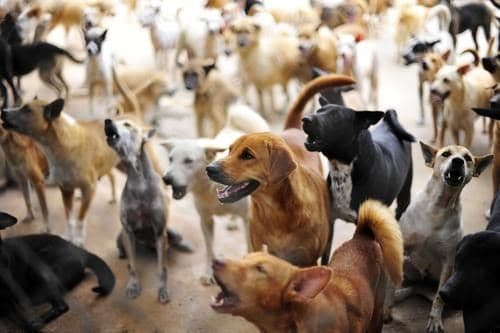 By their very nature, dogs bark to raise an alarm of possible danger. It also serves as a means of communication among canines. However, when dogs bark incessantly, it may mean a whole lot of things. There are those who seem to bark ceaselessly due to separation anxiety, health issues, boredom, lack of exercise — or your dog simply wants to get your attention. 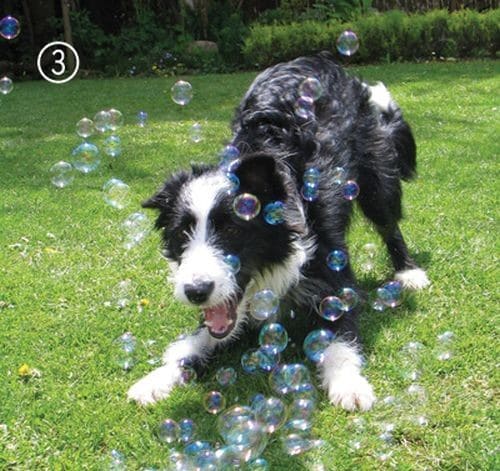 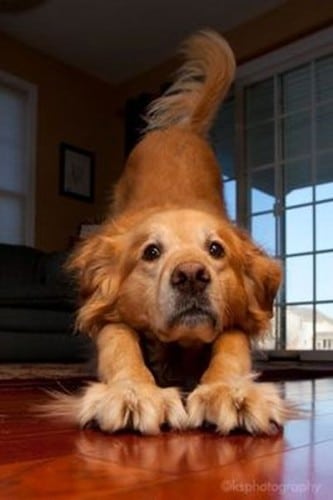 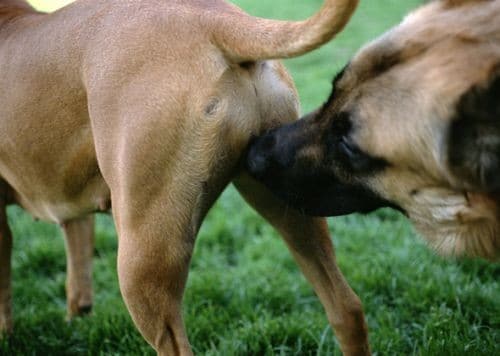 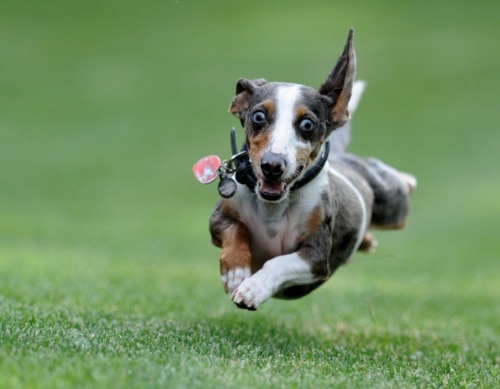 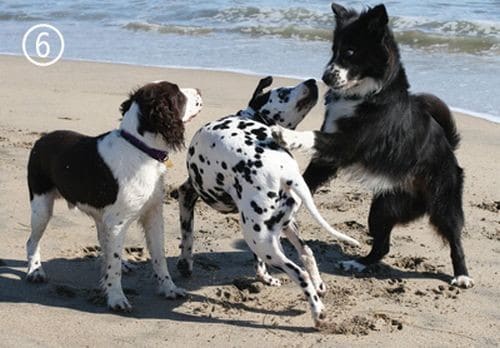 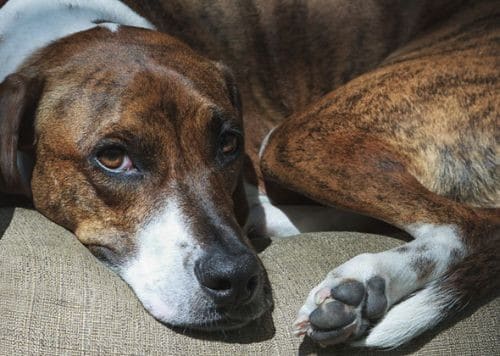 8. Around And Around We Go 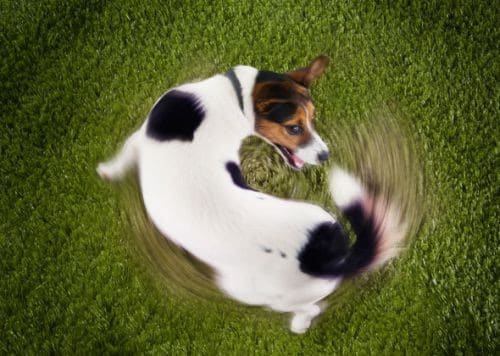 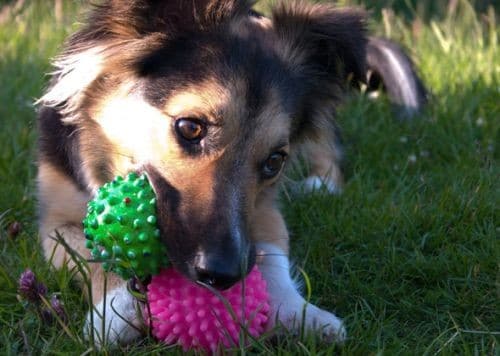 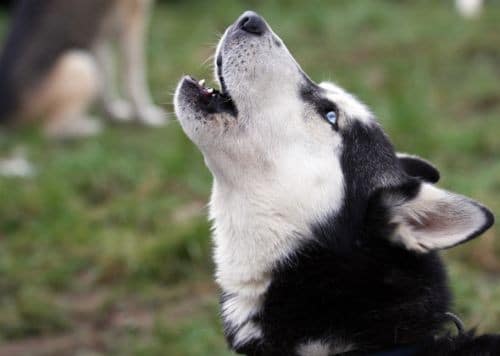 It is said that wolves howl to send messages to their pack members. Well, this seems to be reasonable for wolves living in the wild where they have to send messages to their members who might be far away. But for domesticated canines, what does howling mean? According to some Behaviorists, howling is a behavior passed on from their ancestral cousins. It can be a means of communication, but mostly it is instinctive and plain rewarding for dogs. 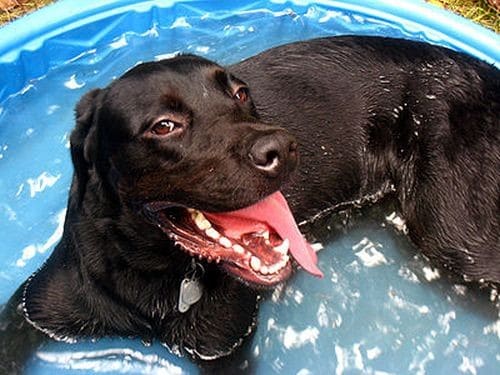 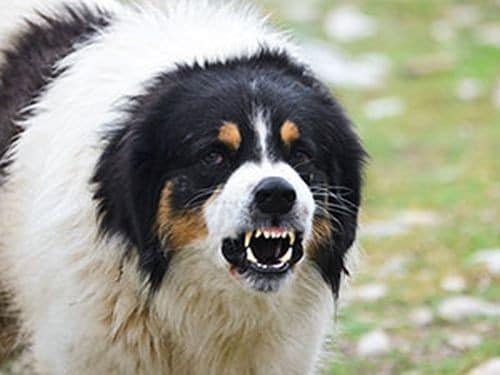 See that look on his face? That means “I mean business, so don’t cross me.” Pretty scary, right? When your dog transforms and his entire body is stiff, tail up in the air with head and neck raised high and back, that means that your dog is very suspicious and is ready to take on a fight. Remember not to grab the dog’s collar as you may sustain a dog bite. 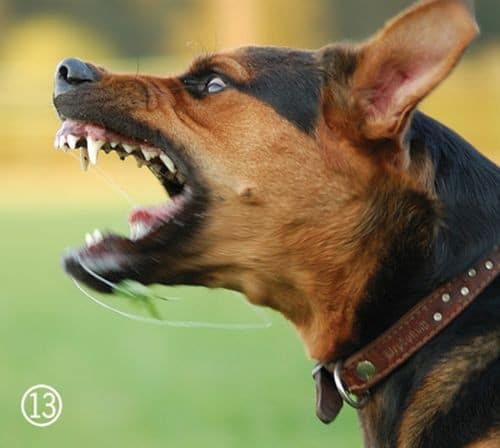 Dog biting occurs when your buddy is reacting in aggression, fear or nervousness. It is thus very important to know your dog’s body language to prevent a dog bite from ever happening. Sometimes, dogs suddenly bite when they are being possessive of their food or area or when they are frightened or in pain. Their ears are typically pinned back and the fur along their back may stand up. When you see this kind of behavior, do not engage or handle them with utmost care. 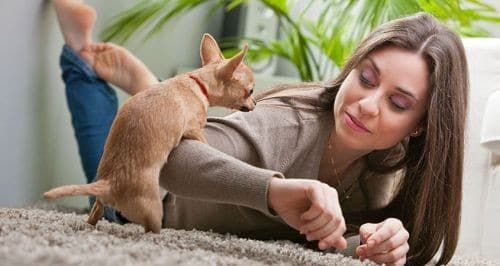 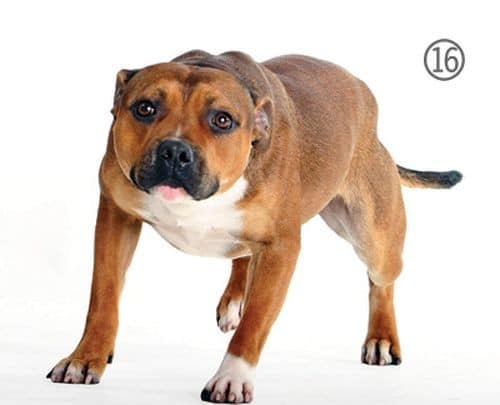 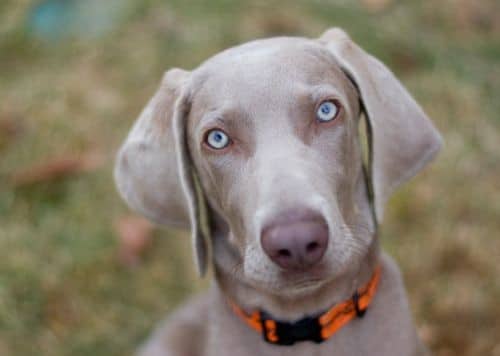 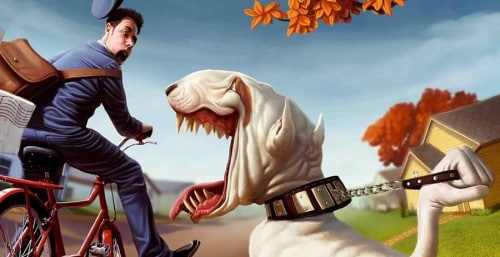 19. Tail Between Their Legs 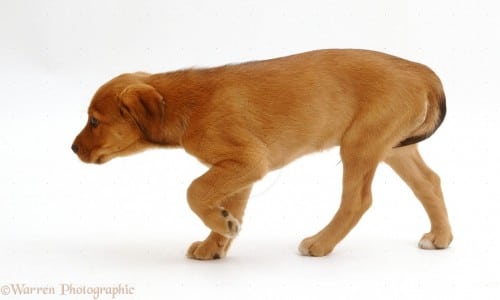 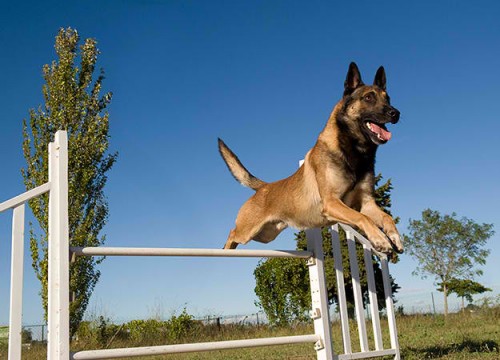 2 thoughts on “20 dog behaviors and what they really mean”