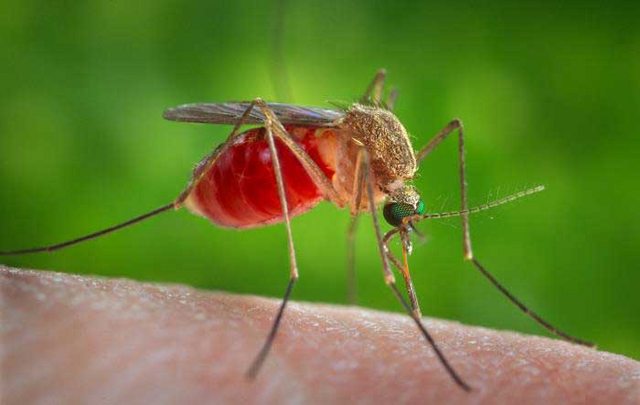 How hard would it be for scientists to genetically modify or biologically engineer mosquitos to carry t cells for HIV to latch on and survive and transmitted to the next person?