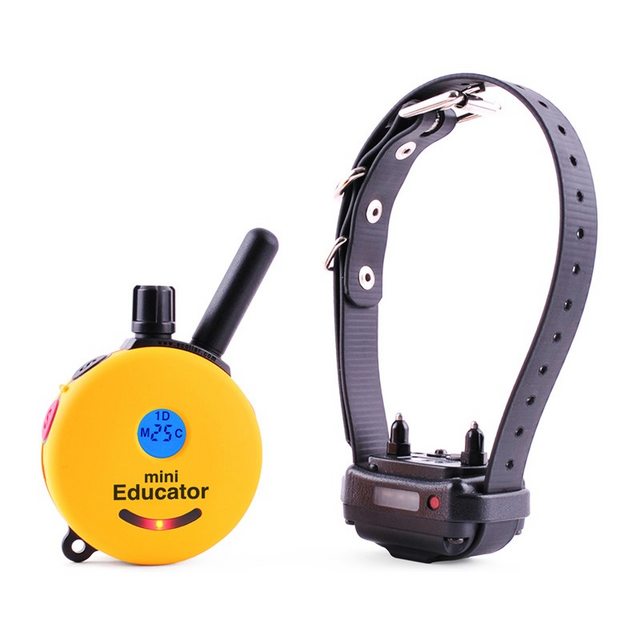 Considering putting a shock collar on my dog, he keeps barking at people on our walks and leash corrections aren’t working.