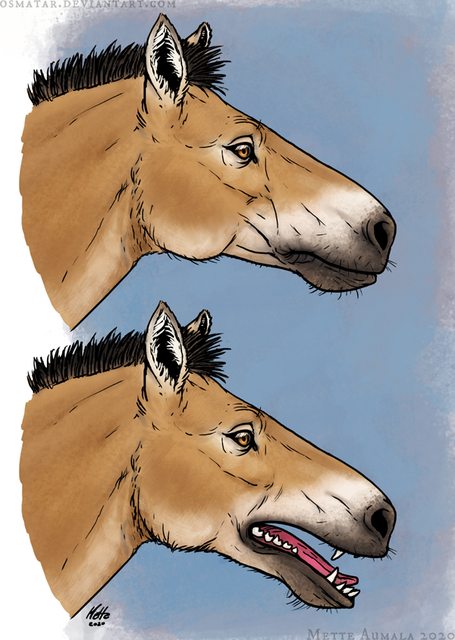 Why don't they exist? Imagine how terrifying it would be