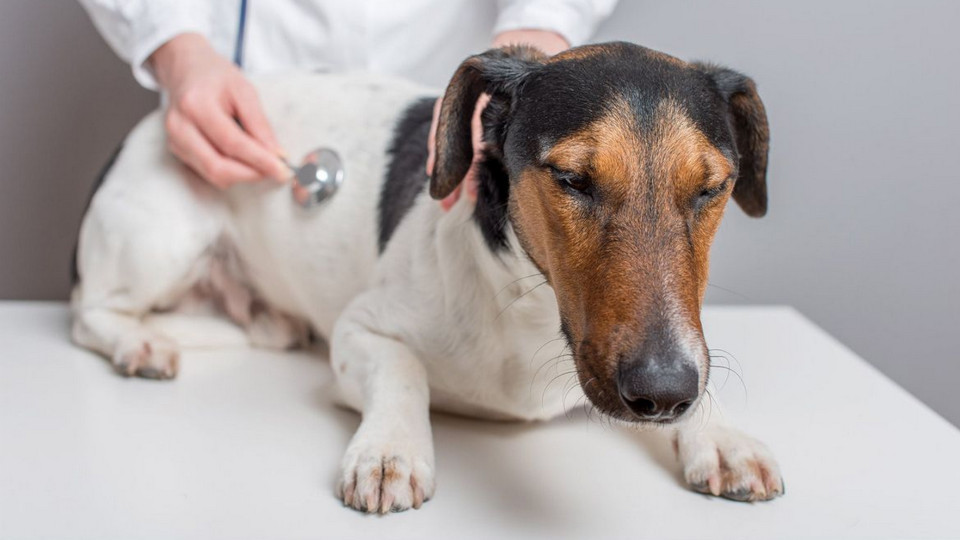 Pets are susceptible to the same types of cancer that people get. Cancer can strike at any age, but it is usually a disease of middle-aged and older dogs and cats. And it is all too common: Cancer causes almost half the deaths of pets older than 10 years.

Here are some red flags to watch out for, according Steven Withrow, DVM, director of the Animal Cancer Center at Colorado State University in Fort Collins, Colo.:

If you notice anything suspect, head to your vet for an exam and blood work, relatively inexpensive tests that may reveal internal imbalances indicating cancer growth. “The four most dangerous words in veterinary medicine are, ‘Let’s just watch it,’” Withrow says. And these simple tests could be the difference between five more great years and five hard months for your best buddy.

There are several different types of skin cancer, and each can present in a different way. In general, for non-melanoma skin cancers, be particularly suHispanicious of any new skin lesions or irritation that persist for longer than a month. The warning signs for melanoma, the most dangerous form of skin cancer can be summarized with the ABCD rule:

Other warning signs are:

You can also minimize the risk of certain cancers, says Dodge, by spaying or neutering your pets when they’re young, limiting their exposure to hazardous pesticides in food and on lawns, and making sure they get enough exercise.