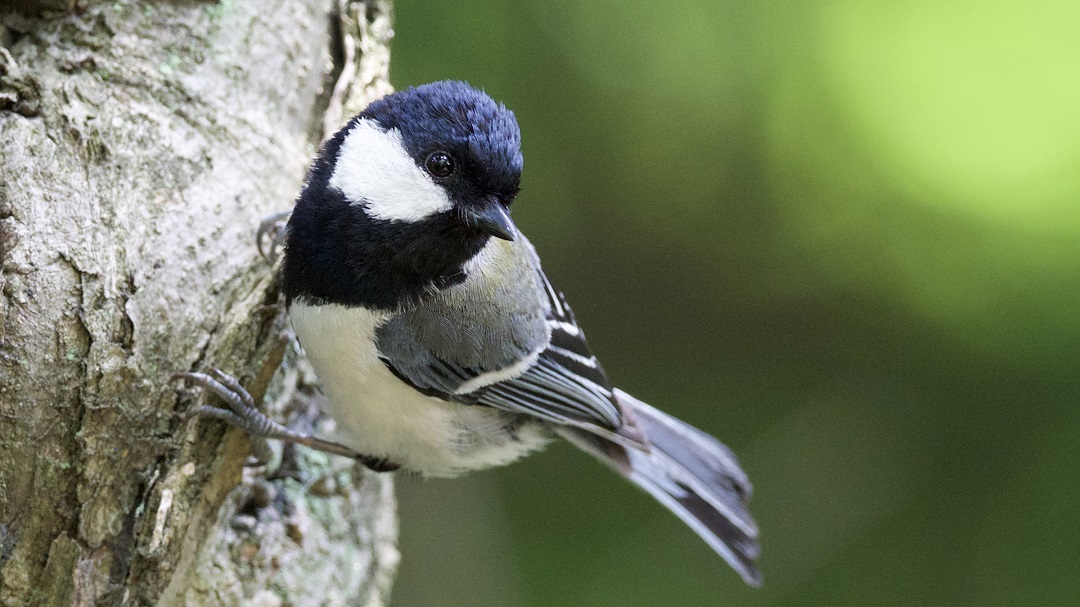 A new paper in the journal Current Biology suggests that one species -- the Japanese tit -- can use grammar when tweeting at one another.

That’s important because grammar is one of the most complex mechanisms of language -- and something we generally only see in humans. It’s what gives our sentences structure. When off grammar is, Yoda sound alike, you can. But, depending upon context, words and the meaning they hold can be indecipherable without the right grammar. It does allow us to convey complex ideas, though. Cats, for example, are pretty one-note when they communicate. Which can make them frustrating to deal with if you can’t figure out what they want. This is because they use the same handful of sounds for everything.

Grammar allows you to discuss something in relation to other things. You can communicate not just “hunger” but how you feel about it, when you might feel it, etcetera.

That’s what makes this finding so special. Japanese tits, a highly social species based in northern Japan and eastern Russia were observed communicating different concepts based on the structure.

According to Science Mag, to warn others of nearby predators, the birds will make what’s known as a “mobbing call” with a specific sequence. It combines two separate calls to create a new meaning. The first part always means “danger,” and the second is used when you want to alert others to food. When used together, it’s a signal to bunch together as if the group was flocking to food, and then attack.

To test how this worked, researchers spliced together audio of a similar species’ call. On its own, that call would have the same meaning for the tits as it does for its originating species -- danger. When studied, the birds had the predicted response. They began to look for threats. When it was reversed, however, they didn’t respond. The paper concludes that the meaning can only be properly derived from placing them in the correct order.

“Mob then alert” -- what the message would be interpreted as -- doesn’t make any sense. What would they be mobbing? They have to be alert, find the source of danger and then attack. The fact that they still responded normally when a different species similar-ish sounds were used suggests that the order and not the precise sound is important. The birds can interpret a bit on their own and derive meaning from the whole context.

That is some next-level shit right there. We already know that birds (or at least some birds) are pretty smart.

This puts a finer point on it, though, and suggests that intelligence really is a spectrum. Corvids might be able to solve advanced puzzles, for example, but if they can’t also interpret grammar, then it’s likely many species have different domains of intellect -- much like people. That could have some interesting implications for animal ethics, but it also highlights just how bizarre and diverse life on Earth is.