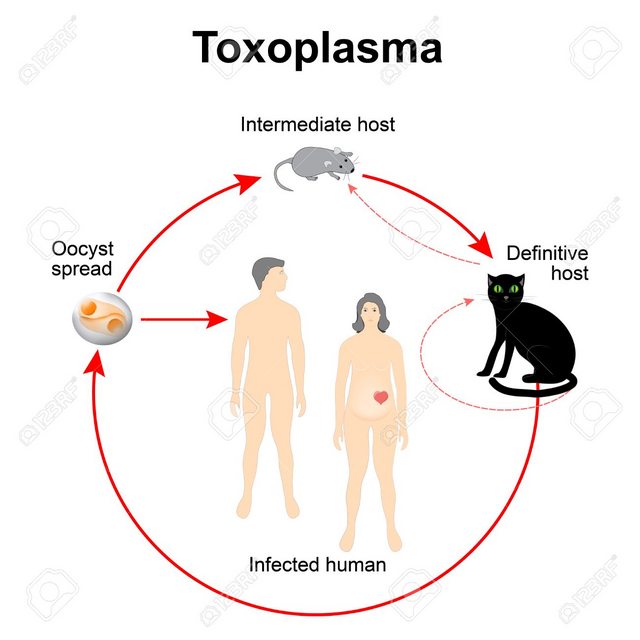 >An estimated 30-40 percent of the human population is infected by the Toxoplasma gondii parasite.
>The parasite, which reproduces in cats, is well-known for altering the behavior of infected mice, which lose their fear of cat odors, making them easy prey for cats.
>The parasite has also gained some notoriety due to speculation that its presence in the brain may alter human behavior.