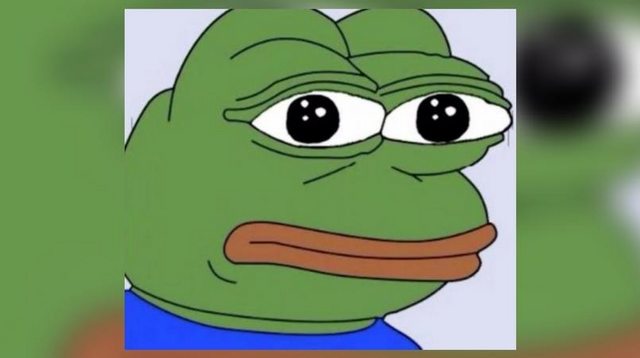 i stepped on roommate's kittens foot while moving stuff around the house. he was running around my feet and i tripped on him not seeing him. i read a comment earlier supposedly from a vet saying this is a very common injury. should i be responsible for a common cat accident? i told my roommates that i didnt want to be inconvenienced by the cat when they got it but i was willing to be for the sake of the cats welfare (keeping cat indoors, feeding it while theye gone)... but does that now put me on the line for a $1000 vet bill?

kitten has been hiding nursing its paw for 2 days 😐