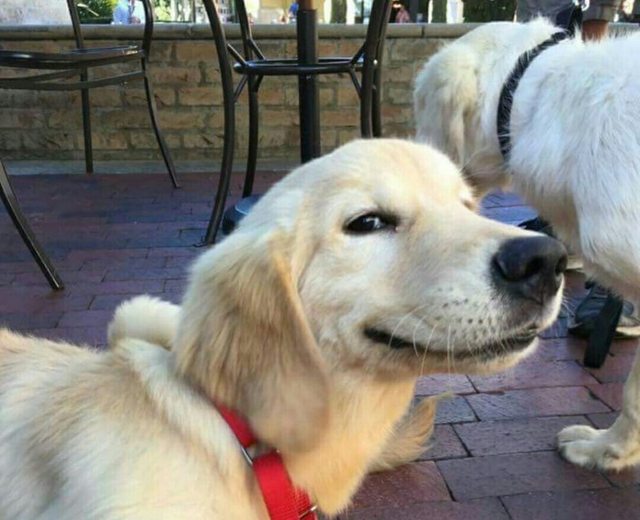 >accepting rent applications for one of my houses
>approve a young college aged couple with a decent income
>roastie waits until after approval to tell me she has two pitbull "ESAs" (for the record, I allow most pets. But my insurance doesn't cover pitbulls or high liability breeds.)
>tell them that suddenly the property will be unavailable for the next 6 months due to major water damage in the basement
>I still keep the money from their application fee because it's nonrefundable

Whew, dodged that bullet. These ESA retards seem to think they can just pull a fast one on me, but I've been at this longer than they've been alive. That said, when is this shit going to become illegal so white women can stop sneaking their untrained shitbulls into places where they aren't allowed?