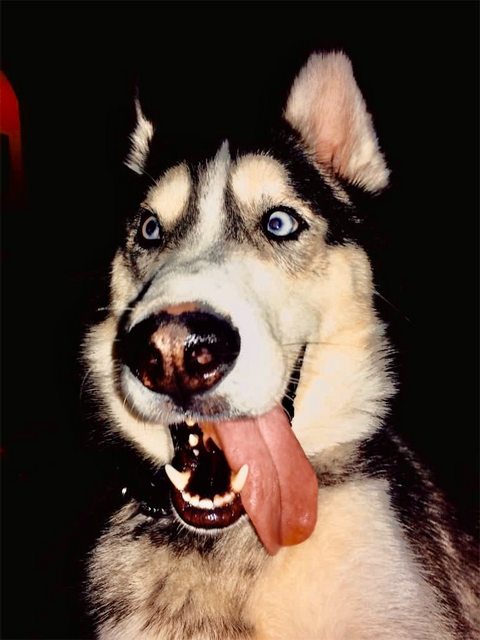 A 84-year-old neighbor of mine passed away, and her son started leasing her place out. Soon after, hoodlums moved in and brought their pit bulls, which all died vomiting blood. It was awful to see. Then, a few weeks later, the same thing happened to the pups. Do you think it might be something they're eating? It's such a sad case that they keep dying.